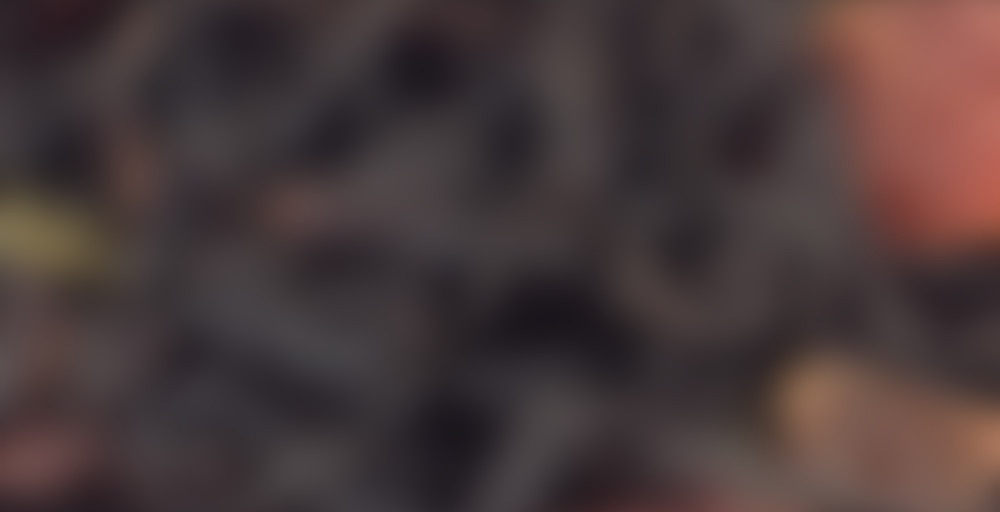 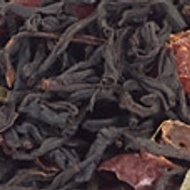 A tea commemorating Nelson’s victory. Full of flavour, deep coppery brightness and an excellent maltiness with delicate hints of oakiness.

A visit to London England isn’t complete without a stop at Trafalgar Square, one of England’s most famous attractions. The square is named after the famous naval victory over the French at Trafalgar, off the coast of Spain, in 1805. The naval commander at the head of the British fleet was British national hero Horatio Nelson. Poor Nelson died in the battle and it is his likeness that stands atop the famous column at the centre of the square. On his way to the battle, Nelson was famously quoted as saying, "I have always been a quarter of an hour before my time, and it has made a man of me." It was with this sentiment in mind that our Master blender created this blend. By blending teas that are known for their bright, full flavors, he definitely succeeded in producing a tea that will help keep you ahead of the clock!

So what kind of tea did he use? Well, the blend starts with a Ceylon tea from estates in the Dimbula region. These teas are known for their floral bouquet, bright coppery color and pleasing astringency. Next is a Kenyan tea from Kiambu. Kenyan teas are known for their bright vitality, and long, full finish. The third tea in the mix is an Assam tea from northern India. Assams are very full-bodied teas and prized for their rich malty character. The final tea added to the blend is a Chinese tea from Anhui province. Chinese black teas have a very distinct, somewhat raw character that really helps to rounds out this blend. The outstanding character and combined nuance of these four teas make this one a real eye-opener. Brew yourself a pot and raise a cup for a tea-toast to Trafalgar, and good old Haratio!