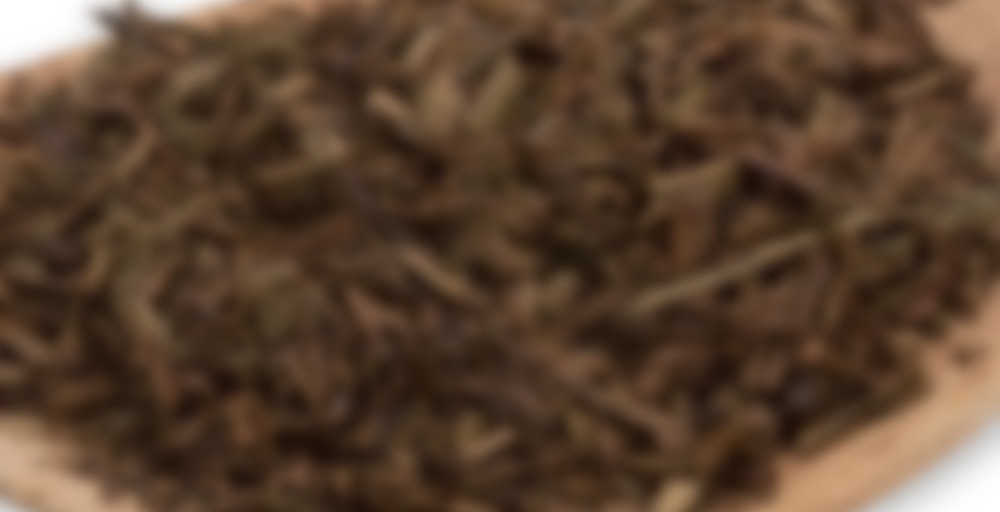 by Metropolitan Tea Company
80
You

The city of Uji, the namesake of this wonderfully light Hojicha, is one of Japan’s most ancient places. The city is home to the Byodoin, recognized by UNESCO as the world’s oldest wooden structure. It was built in 1053 and amazingly, still stands. The region has been home to tea gardens and tea pluckers for centuries and is to this day recognized as one of Japan’s foremost green tea growing regions. Tagami Kikusha, a Japanese Poet living during those ancient times wrote about life in the area while living in another of Uji’s famous buildings, the Manpuku Temple, one step outside The temple gate, its Japan — a tea-picker’s song.

Translated into English, the poem is a little cryptic. In Japanese, the short poem captures the warm feelings of joy felt by the pickers as they worked in the tea gardens – tea was considered a sacred and divine gift by the ancient Japanese.

One of the teas that helped make the region famous is Hojicha. Hojicha, a specially roasted green tea, may seem exotic to Westerners but in Japan it is one of country’s most commonly enjoyed beverages. Owing to its low caffeine content – the roasting process removes much of the caffeine – Houjicha is often served to accompany meals; it is also commonly served to children, and patients in hospitals.

The tea is produced using a 3rd flush Bancha leaf known in Japanese as Sanbancha. Our offering here is plucked exclusively at Yamarokusangyou, on of Uji’s top gardens. The plucked leaves are produced in a style similar to that of Sencha – the leaves are steamed and dried. Next the dried leaf is roasted over a low heat – the low roasting temperature imparts a sweet taste and nice fresh aroma. (Hojicha that has been roasted at too high a temperature loses much of its sweetness.) This roasting process results in a tea with a reddish color and light cup with a very unique flavor. Try pairing our Hojicha with Asian themed meals and notice how well it cleanses the palate. This is truly a refreshing tea that is as good hot as it is poured over ice. Hojicha. Is it good? Hai!

Day 4 Amanda ‘SoggyEnderman’ Wilson
TEA advent Calendar
Yum! Smokey goodness! This roasted green is just what I needed this afternoon. I was feeling cold and achy and this tea made me feel like I was sitting curled up in a blanket sitting by a fire. The flavor notes remind me of roasted chestnuts, leaf mulch, burnt apple wood and well, just the sweet lovely smell of a fire.

I wasn’t overly impressed with this tea. It wasn’t anything special, although it wasn’t awful. It was actually much better as it cooled off in my cup, and I liked the last cold sip.

It did go well with the praline pecans that someone brought to the office today.