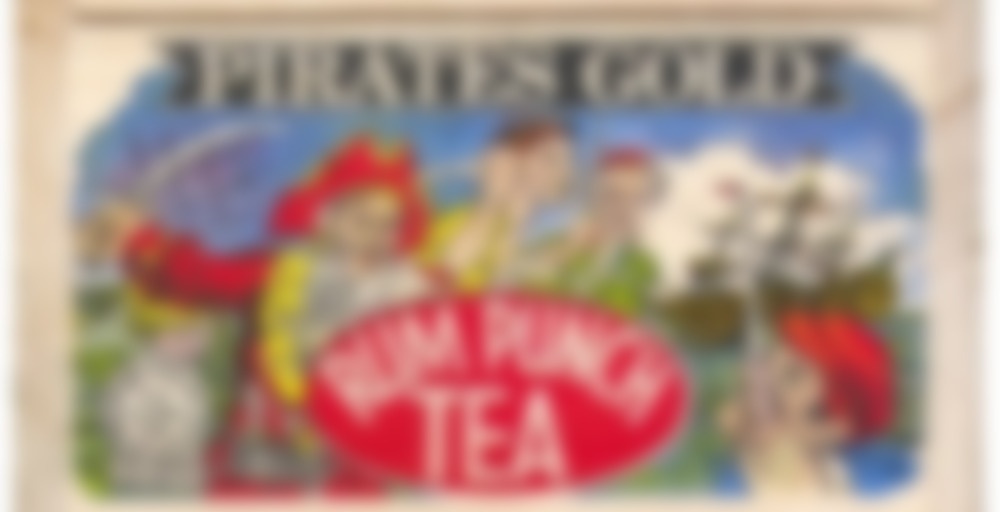 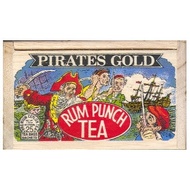 Just over a year later and I’m trying this one again. It’s been a while. Anyways, I’m not getting the bitterness that I mentioned last time and this time I’m leaving the bag in the whole steeping plus I added some rock sugar and some milk. It’s not too bad. I don’t mind it. It doesn’t have much for flavour anymore though. It’s almost like a regular black tea with a tiny bit of fruitiness to it. Not terrible, but I don’t really feel like I’m getting all the flavours that I would expect from a tea of this name.