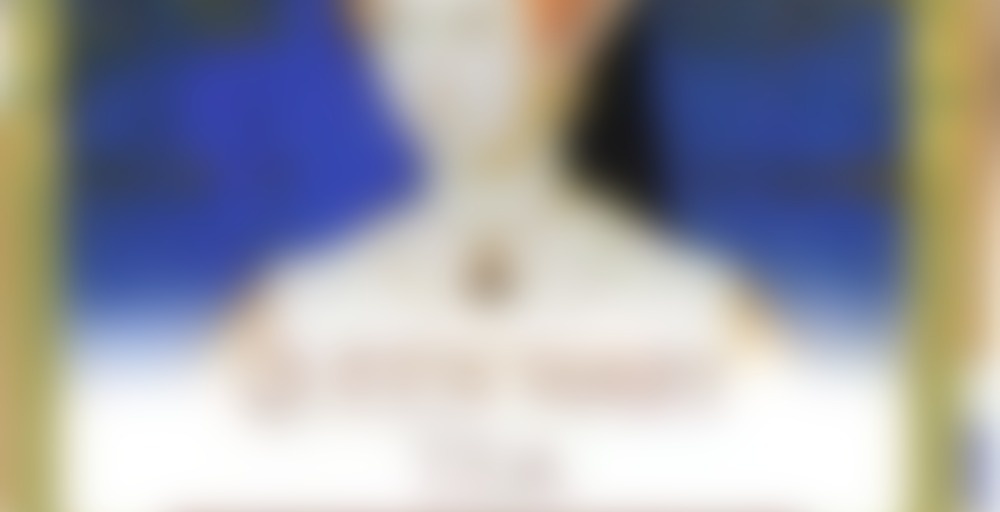 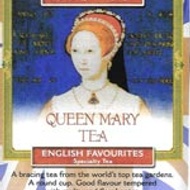 by Metropolitan Tea Company
79
You

Information:
Once the world’s largest and fastest ocean liner, the Queen Mary represents the pinnacle of the art of ship-building for it’s day. Put into service in 1936, she soon captured the imagination of the public on both sides of the Atlantic and came to represent the spirit of the era that was characterized by elegance and style. In 1940 the Queen Mary was pressed into military service and became a troop carrier. She was painted grey (and gained the nickname – ‘The Grey Ghost’). Once refitted in this role she could carry 15,000 men across the Atlantic in 4 days. The ship was allowed to cross the Atlantic alone because of her speed. It was known that she could outrun all U-boats and the odd military cruiser that could keep up with her were required elsewhere.

Of all the ships commissioned by the Cunard Line, the Queen Mary and her sister ship the Queen Elizabeth best transcended the utilitarian association of transatlantic travel. With her legendary speed and stateliness, the sleek new liner provided a tangible symbol of the end of the Depression. An afternoon tea would be one of the many daily rituals that travelers would enjoy whilst aboard the Queen Mary. It has been said that a voyage on the Queen Mary was a remedy for the travails of life. The fresh salt air and sunshine would be sure to put a spring in anyone’s step and a comforting cup of tea would be sure to take the chill out of the night air while watching the sea miles disappear into the darkness.

We have prepared a blend commemorating those days gone by, keeping in mind the relationship between quality, comfort and piece of mind. The “Queen Mary Blend” is a wonderful tea to imbibe whether you are lounging in your deck chair or sitting seaside. We’re sure you’ll enjoy this classic sensation where you can take a trip on a transatlantic liner with every sip!!!!!

I don’t normally drink strong black teas without milk, but this one was surprisingly pleasant taken plain. There’s very little mouth drying astringency or bitterness, and yet it packed an impressive kick that woke me up and cleared the cobwebs from my mind (no mean feet early in the morning!). It’s full-bodied and yet smooth with hints of maltiness and maybe even a tiny bit of smokiness.

Very nice blend of black teas. This is my first time trying it and its a win! Next time I need to use a little more leaf so its a bit stronger but the taste is nice with a little sweetner and milk its gonna be another one of my morning wake me ups I have a feeling. Nice medium robustness and elegant in its own way too. Thanks AmyB! :)

One of my favorites, and a morning standard. This tea has a medium robustness to it. Steeped a little longer than 5 minutes and it might just pass for a semi-strong morning tea. It’s a beautiful blend of black teas that taste delightfully classy and refined. Can hold up to medium types of sweet and savory dishes without getting lost in the strong flavors of the food. Can turn bitter if steeped to long, timing is crucial. Although not needed, this tea gets an aesthetic boost when nurtured in a beautiful cup.

Boiling 5 min, 0 sec
Yours I Like This
2 likes
6 comments
Edit

I’ve purchased this tea a few times at 8oz each. You can get a fabulous deal at www.jollygoodtea.com It’s where I buy all of my metropolitan teas. I’ve been buying from her for a few years now.

Are all the metro teas in bags? Just curious.

Oh no! :) Their primary line is all loose leaf teas, however they have a smaller line that is bagged. But everything I buy from them is loose leaf. They’re a wholesale company, so you’ll need to go through a retailer to get their teas. That’s why I go through www.jollygoodtea.com She has great deals if you find a tea that you like and you want to buy it in bulk.

Thanks for the recommendation for jolly good teas- got some great looking teas-and FAST-was here in 2 days!! She is so nice too!

Awesome! Glad you had a nice ordering experience with her. She’s really on the ball every time I’ve ordered and is great with customer service. Can’t wait to read your tea tasting notes with what you’ve ordered. :)