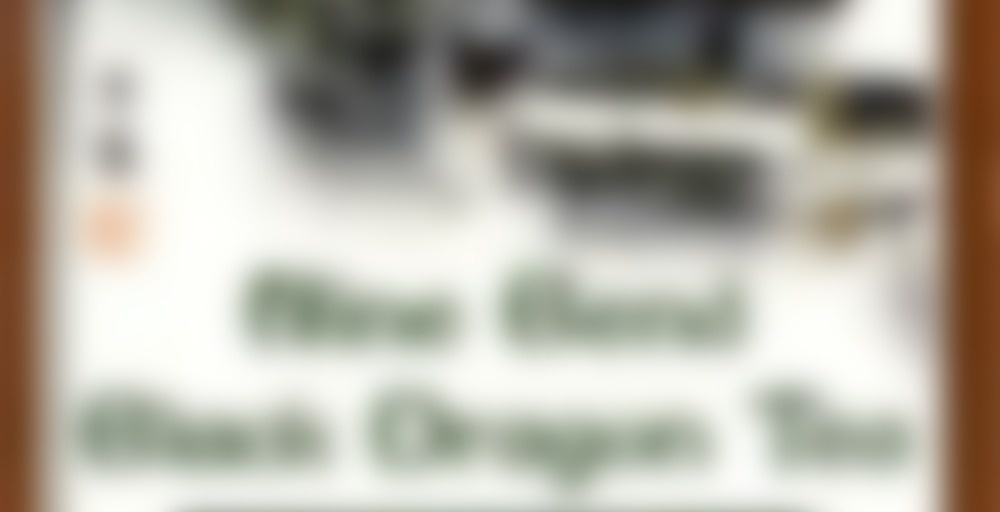 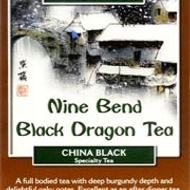 by Metropolitan Tea Company
80
You

Excellent as an after dinner tea or any time of the day!

On my last order from Metropolitan, I splurged and bought some of this. It is a bit more expensive, but on tasting is quite worth it. Also it is supposed to bring good luck, so I thought it a good way to start 2011.

Here is some further description from the companies’ site.
==========
It all begins with a tea producer named Mr. Huyincai. Mr. Huyincai worked in the district of Panyong in Fuan City, Fujian Province. In 1851 while making a routine inspection of his tea plants, Mr. Huyincai noticed a small section that seemed to be producing leaf of exceptional quality. Mr. Huyincai regarded this exceptional crop as a gift from mothernature and decided that it should be processed in a new and unique way. He plucked the leaf and decided to allow it to ferment before firing it, a process that turned the leaf black. While this technique of its own is not unique, Mr. Huyincai also developed a complicated production procedure that resulted in a tea so special he decided to name it 9 Bend Black Dragon.

Unfortunately, we can’t tell you much about his complicated production procedure since the details of it are judiciously guarded by a handful of people in Fuan City to this day. What we can tell you is that the name is both derived from the lucky 9 Bend River that flowed through his birth-place of Wuyishan (9 is a lucky number in China), and the symbol of the black Dragon, long considered lucky in China. We can also safely say that the luck rubbed off. Within a short time his tea had won just about every award there was to be won throughout China and Europe. As its popularity grew, the tea came to be regarded as a precious gift amongst the nobility and ruling classes of both places. Letters began to pour in from people who had drunk the tea and been rewarded with bouts of good luck – a Prime Minister re-elected here, a nobleman awarded a new fifedom there, etc. Needless to say, Mr. Huyincai became very wealthy. In fact he was considered for a time to be one of the wealthiest men in Fujian. Thankfully, besides good luck, Mr. Huyincai was also blessed with brains and so reinvested his newfound wealth back into his factory and started the operation that produces his tea to this day.

As in the days of Mr. Huyincai, 9 Bend Black Dragon – which goes by the production name of Panyong Needle – is only produced in the district of Panyong in Fuan City. Production totals these days are around 50 tons annually and the tea is still regarded by traders as one of Fujian’s finest exports. Professional tasters praise this tea for its exceptionally fresh, sweetish infusion, pure, thick nose, and bright golden cup. Brew a pot for yourself or your customers today, say a prayer for old Mr. Huyincai, and keep your fingers crossed. Cheers!

The loose tea is beautiful. Long, twisted and glossy. It is a pleasure to look at.

I infused this for less than my usual 5 mins as I anticipate a couple re-infusions. I can tell you that the 2nd and 3rd are excellent as well. The flavors hold up nicely, and I can taste the oaky flavor with a light astringency. This tea is everything it is touted to be. In my estimation.

I have noticed that many of the Metropolitan tasting notes here on Steepster are of their bagged tea. I will hope to bring many more tastings of the whole leaf tea that I carry in my shop to the notes on this site. I have not had many disappointments. Their tea continues to be the bulk of my re-orders and backs up the popularity with great sales.
I only sell the loose leaf and prefer loose/whole leaf in my own tea drinking.