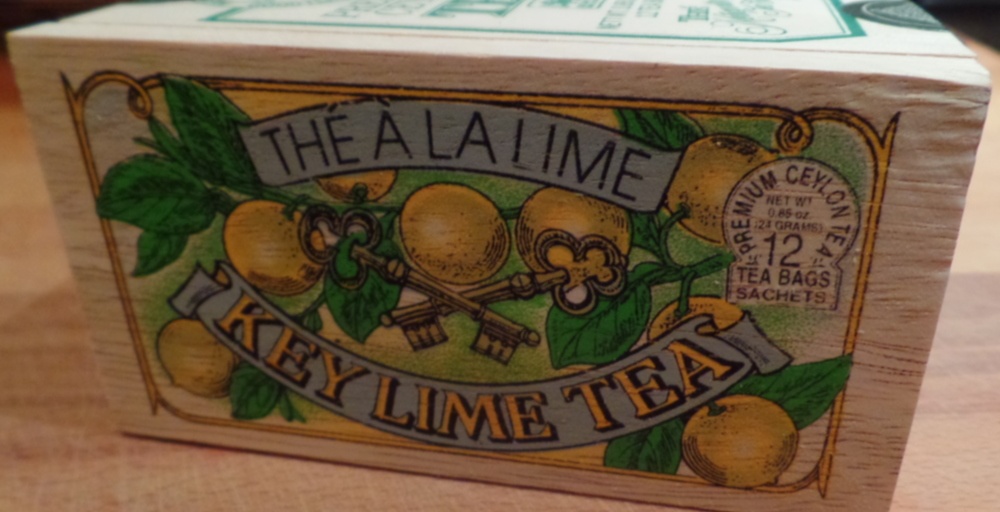 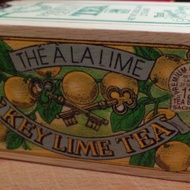 by Metropolitan Tea Company
75
You

A friend who had taken a short holiday in Miami returned home with this present (I love presents, and I love tea, so it really made my day the day I received it some time last week). Metropolitan Tea Company seems to be a Canadian company known – at least by me – for its “souvenir wooden tea boxes”, and I read online these are only available in North America. The print is really nice, but unfortunately the box itself sort of “colapsed” after I first opened it. Inside was a pack with 12 tea bags, individually tagged. A nice citrusy aroma could be observed, nothing too overwhelming, nor too artificial, which really left a good impression. I brewed the tea according to the indications on the box, and the brew was very fragrant as well, although it had lost a bit in comparison to the tea bags. But when drinking the tea, there´s – surprisingly – little left from the lime fragrances, and the taste is even a bit wood-like. Now, I´m not the biggest citrusy tea fan, so it´s certainly no disaster for me that the lime aroma has only a subtle presence in the final tea. Before writing this review, I made myself another cup this morning, with the same observations. Enjoyable, but probably a huge disappointment for the fans of lemon and lime.