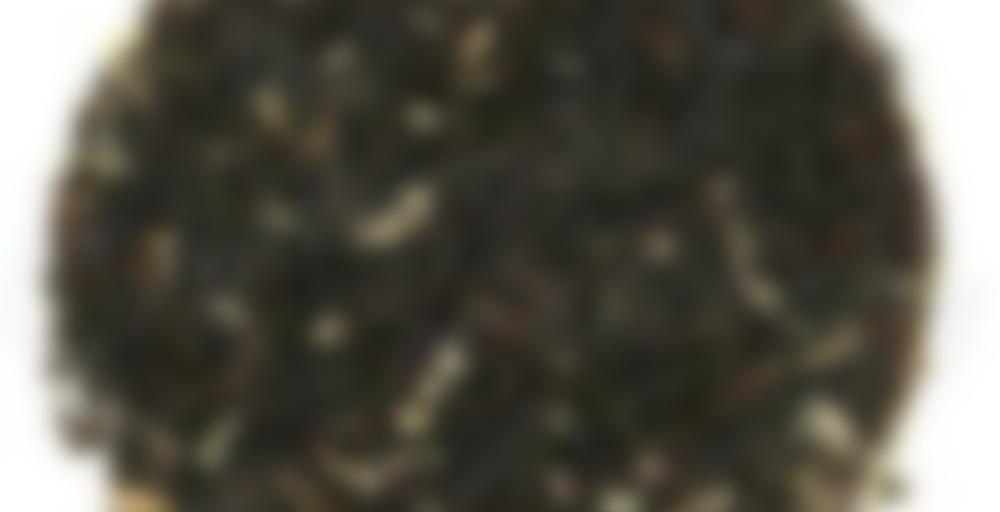 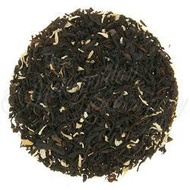 Deeply chocolate! What else would you expect from the Swiss. Astringent finish.

Alright – I’ve been casually working on tasting notes since landing in Montreal but I think it’s time to put more of a serious dent into the queue that I’m accumulating: I don’t know how busy I might be throughout the week since I have my very first day at the new office tomorrow (squeee!) so this might be my best chance before the weekend hits…

This was almost the last tea that I had in Regina; I had intended for it to be the last tea but I ended up doing a spontaneous Gong Fu session at like 2AM while I was waiting to leave for the plane – but more on that session in a different tasting note. I had originally selected this as my “last tea” because I had it during a really, really lovely afternoon tea with my parents at the British Style tea room less than a block from my house. This isn’t a tea that they carry year round; it only makes an appearance at the tea room in the winter so I wanted to seize the opportunity to have a pot of it before leaving. It’s very rich and decadent; basically just two main tasting notes – chocolate and vanilla. It’s perhaps not the flavour profile that I usually go for, but I just think it pairs so nicely with all of the lovely dessert items that this tea room carries. So, it seemed like a special moment to end things on in Regina: tea shared with family, at my favourite local tea room.

I know I’ve written about this tea room before – but I can’t for the life of me remember in what tasting note(s). But basically it’s a family owned business run by a husband/wife who immigrated to Regina from London. In addition to being a very traditional style British tea room they have a rotating menu of tea and food items in addition to year round staples and everything is made from in house. They also import lots of British food items, and so serve as a grocery store in some ways too. It was quite LITERALLY less than two blocks from my house; for a while I was going there for tea REALLY regularly, but in the last year I stopped going as frequently (money…) and so it become more of a special occasion sort of thing.

Of course, for my last visit to this tea room in what will likely be a LONG time I went all out and got a full meal; something I don’t usually do. So in addition to my pot of Swiss Hot Chocolate tea I also got my favourite sandwich that they carry – cucumber cranberry cream cheese, with a side of slaw. It’s just such light, airy finger food but still sweet and crisp and flavourful. Then, for dessert, something far richer and more decadent: English Toffee cake!! Honestly, paired with a tea that’s already insanely rich this might have been a bit over kill/too decadent, but it was also soooooo good! I mean, I’m already a sucker for toffee/caramel so I would probably be won over if I was just served a bowl of toffee. The cake itself is very good though; kind of a burnt sugar/molasses thing going on. Best when you take a LARGE bite then a big swig of tea and let it all mingle around in your mouth.

I will miss this tea room a lot, though I’m sure I’ll also find some new favourites here in Montreal too.