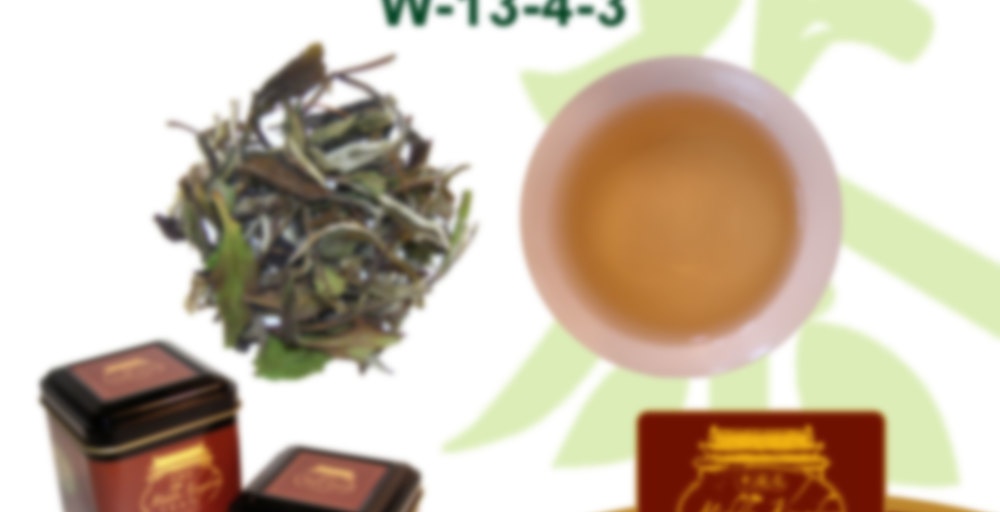 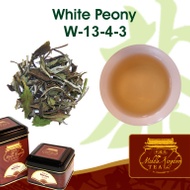 by Middle Kingdom Tea
80
You

Silver Needle Buds that are not perfect in size and shape are passed over during the first harvest, then later collected along with the next two leaves down the stem to result in the Regionally Famous Artisan Tea we enjoy and know as "White Peony". The White "Flowery" appearance of the dried leaves give the tea its name, while the next two leaves down the stem give this selection a light golden cup, a delicious vegital flavor, and a very plesant Mouth Feel. An excellent White Tea with "More Initial Aparant Flavor" than many pick up from Silver Needles with their first experience.

This is the first Bai Mudan that I’ve tried, but it won’t be the last. There’s so much flavor and aroma here that I can’t stop drinking or sharing. I don’t know, lacking the context, how much of this applies to all White Peony, but the aroma is a bit floral with a small hint of something more oxidized than what you’d expect with a white tea. The tea brews a really full golden color after only a few moments steeping, even after the third infusion.

It’s a very delicious tea, and I’d recommend it to anyone. I noticed something else as well, which is that after a few cups of this I start sweating. I’ve had this with some other good teas, but this was fairly pronounced, and my wife and cousin who were drinking with me experienced the same thing. We also felt rather tea-headed, for lack of a better term. It was probably just too much, too fast. Take that then as a testament to the quality of the tea. It’s incredibly drinkable and we did a terrible job of pacing ourselves.