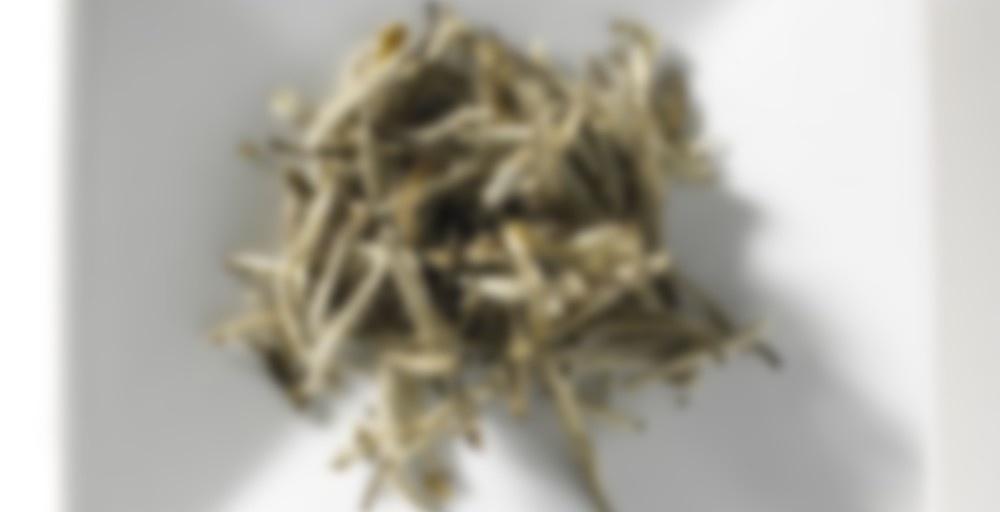 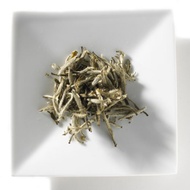 by Mighty Leaf Tea
74
You

MLT’s Silver Jasmine is very sneaky. trishadenise is exactly right in saying that it’s light and crisp. I say it’s sneaky because at first, I could barely taste anything at all, which made no sense to me given the tea’s heavenly fragrance. But the flavour sneaked up on me, suddenly revealing itself after a few sips.

“Subtle” is probably a better adjective, but sneaky’s so much more fun. Really a rather lovely tea.