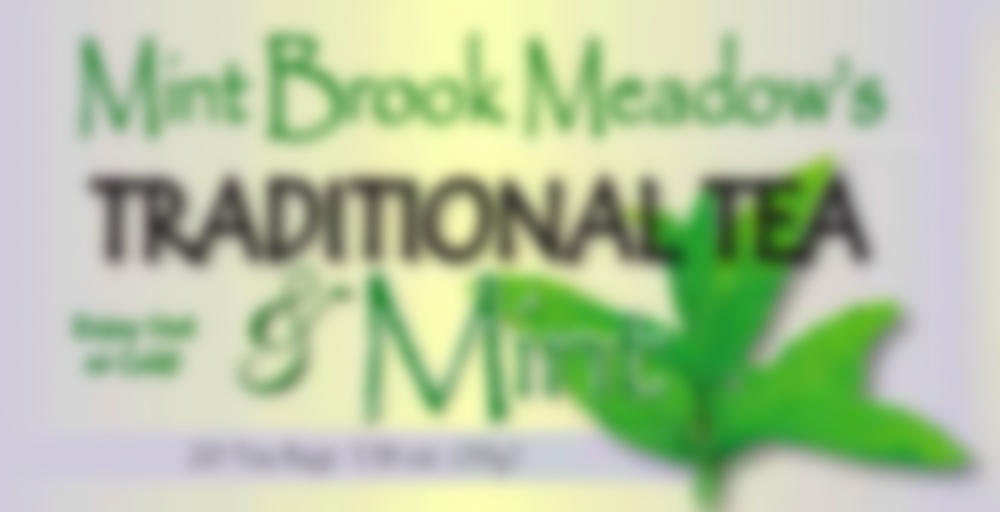 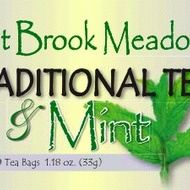 by Mint Brook Meadow Teas
82
You

Our traditional tea is a blend of two types of the same plant: the China tea bush and the Assam tea bush. The China tea bush has been cultivated in the mountainous region of the country for several thousand years. In 1832 the British discovered a larger, more tropical type of the tea bush growing in the Assam region of eastern India. Its bolder flavor appealed to the tastes of the West. By 1890’s the British were cultivating tea plantations of the Assam tea bush in several regions of India, Africa, and a tear-shaped island in the Indian Ocean named Ceylon.

Spearmint has been a common herb in the gardens from Scandinavia, to North Africa, to the Far East. Its smooth character allows it to blend well with other flavors. Enjoy this tea hot or cold. It’s a good wake-up tea with only one/third the amount of caffeine as brewed coffee.