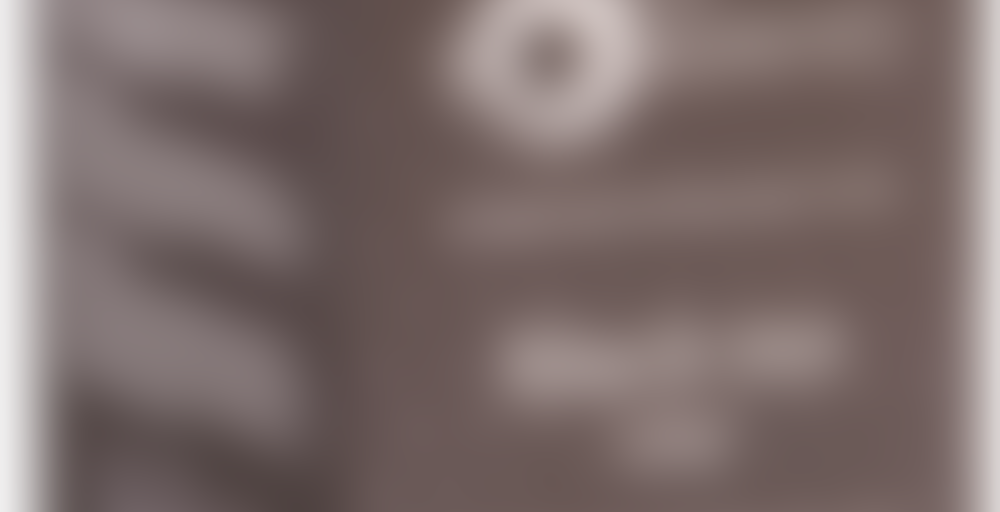 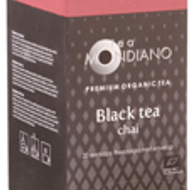 So wonderful wrappers, apparently even quality stuff in sachet. And no information to be found.

Apparently black tea from Ceylon, inside were for sure cardamon pods and cinnamon.

Brewed – I think for 3 or 4 minutes; with boiling water. It was in aroma and taste similar so here for both – very warming cinnamon notes… and that’s all. It was nice to start the day; but somehow boring as well. Enjoyable, simple – but not much of chai – it wasn’t spicy at all (if I don’t count the cinnamon)

And yesterday; another day of no tea. I was visiting my friends, driving 170 km (105 mi) in total, 3 hours behind the wheel. Tiring… so in total I think it was like 5 days in total from whole year when I did not had a tea (sometimes some low quality though). Good score, but I have to start drinking more teas a day, because I have here so many teas and I need to put the numbers down a bit. Because no space for them.

Don’t you have hundreds of different tea bags, Martin?

Well, I have. And in collection (and thus empty) I reach around 7000 diffent ones. Haven’t counted it in a while though.
And hundreds to drink – now, right…