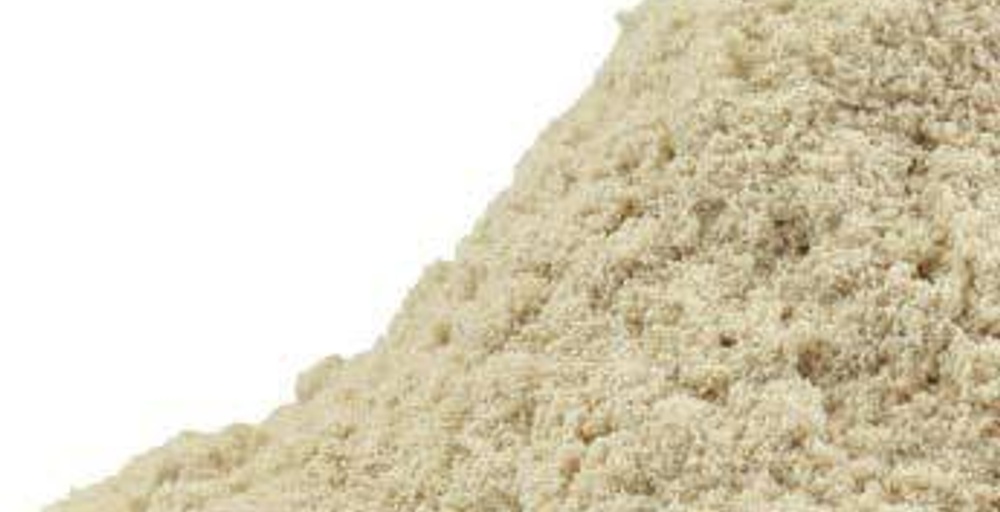 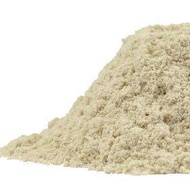 by Mountain Rose Herbs
--
You

Marshmallow is a perennial herb native throughout damp areas of northern Europe and western Asia. It is now naturalized to the Atlantic coast of the United States and used as an ornamental for its pointed foliage and purple flowers.

References to marshmallow root as a healing herb are found in Homer’s Iliad, written over 2,800 years ago. Its genus name Althaea comes from the Greek altho, to cure, and its order name, Malvaceae, is derived from the Greek malake, soft Marshmallow root was widely used in traditional Greek medicine.

The use of the herb spread from Greece to Arabia and India, where it became an important herb in the Ayurvedic and Unani healing traditions.

Marshmallow root has long been used as a food, particularly during times of famine when it is more abundant than other vegetables. Medicinally, it has been approved by the German Commission E in supporting inflammation of the gastric mucosa, and for irritation of the oral and pharyngeal mucosa. When combined with other herbs, it is additionally used for mild respiratory symptoms, including cough. The root is traditionally used to support a healthy digestive system, but this application has not been clinically studied.

I just got a new order in from Mountain Rose Herbs. I’ve been curious about Marshmallow Root ever since I heard that it can help with heartburn, so I ordered some this time. The liquor is nearly colorless, and it doesn’t seem to have a strong flavor. It’s faintly sweet, and has a tongue-tingling quality that I associate with mint or spicy foods. The texture is also a little thicker than water, which is interesting. Overall, this is probably best used for blending or if you want it specifically as a heartburn remedy. I’m not sure if it’s helping my heartburn yet or not.