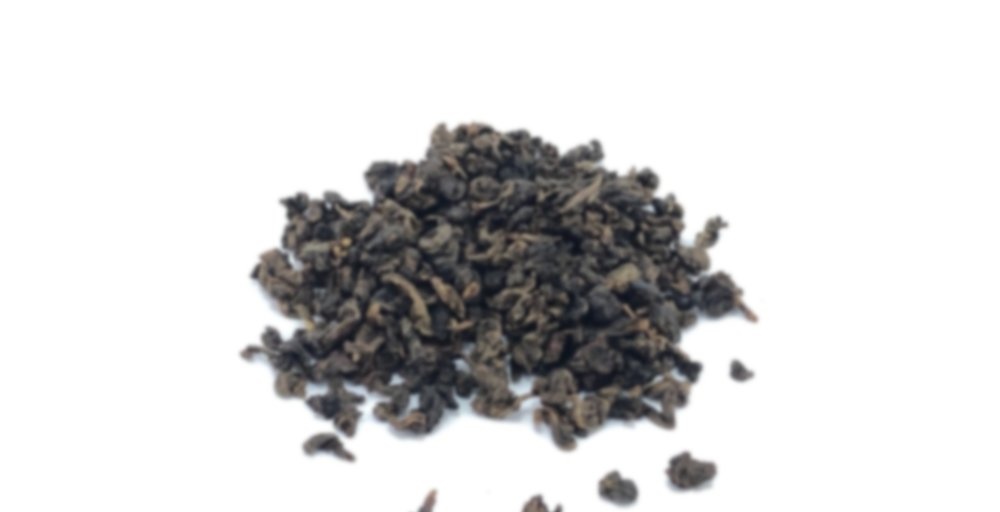 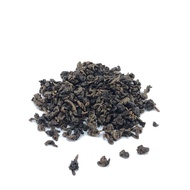 by Mountain Stream Teas
76
You

Buying aged teas in Taiwan is tough. Not only do you have to find a source that you trust, you also have to find tea that was of decent quality when it was put into storage. And it has to be the right storage as well! This tea, and its sister tea the Aged 1970s Oolong, are teas that fit those criteria. Decent quality tea that was stored correctly by a famous name in the tea industry. They taste that way too!

Another tea almost as old as us, this Aged 19800s Oolong is a little lighter than the 1970s tea. Hints of thick cider drift in and out of the forest floor tastes of aged tea. Beautiful tea to drink if you want some extra energy.

This tea is also a great study for those interested in older teas. The tea is rolled into very small balls that are a precursor to the modern form of ball rolled oolongs. The clear, rich, almost multi-colored tea broth that denotes the real aged of the tea and clear complex taste. While many try, it is very hard to fake the authentic depth of teas such as this one.

##The origin of tea this old is often foggy. This tea is no different. It was bought by a trusted source of aged Puer teas in the late-1980s from a farmer that said it was a tea from the mid 80s, it has been aging in large casks since. While an origin history like that is not very satisfying, it is better than most for aged teas this age.##