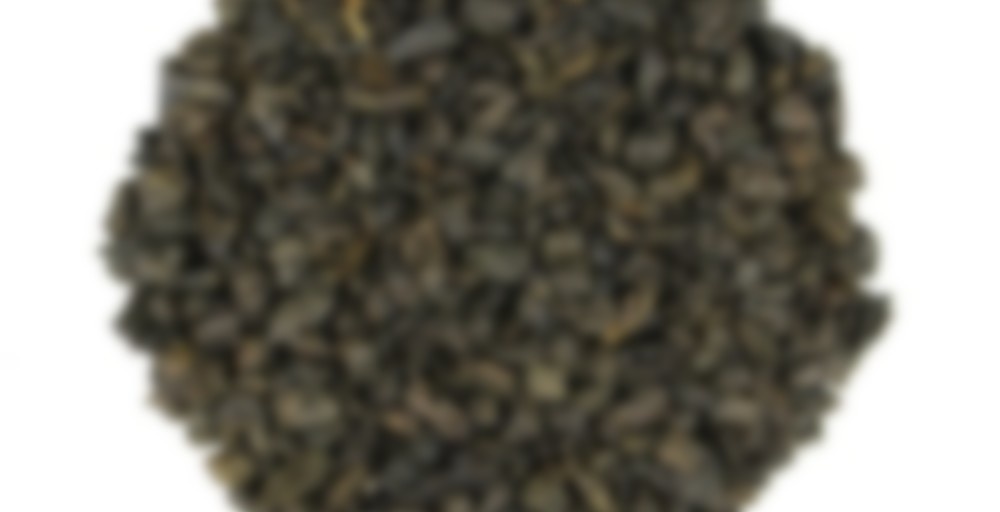 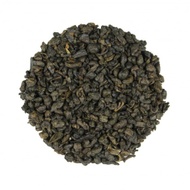 Oh why would I do this to myself? I accidentally steeped this for 10 minutes while doing work, and now this is awful. It tastes like soggy bitter seaweed.

I had a feeling it would, and yet, like a hardcore tea addict, I tried it anyway.

LOL, been there, done that! I always have to taste it, just to see if it’s drinkable…

Before Steepster that’s how I assumed green tea was supposed to taste. 100g of Korean Sejak did not deserve that kind of treatment.

That says something about you that you didn’t give up!

CrowKettle – I thought that same thing! Imagine my surprise when I read the brewing directions for a green, and realized that five minutes in boiling water is, uh, less than optimal…

Aroma of the dry leaf was fairly smoky, so I was pleasantly surprised that the first infusion came across as more sweet than smoky. The flavor definitely improved with the second and third infusions as some slight astringent notes came out to complement the sweetness and the body filled out. The third infusion even brought with it a faint hint of lemon.

Though Murchie’s calls this a green tea, it both tasted and appeared much darker than what I’m accustomed to with greens. Liquor is a medium-dark yellow orange, and the leaves are a deep, deep, brown green. I’d imagine some of this is due to bruising that may occur in the rolling process. None of this is a particularly bad thing as it tastes just fine, but if you’re looking for the freshness and vegetal taste of greens I’d suggest you look eslewhere. Overall a nice enough tea, but not one I’ll be racing back to.

Gaiwan drinkers be warned, as the leaves aren’t fully open on the first infusion they can easily stop up your pour if you aren’t careful!