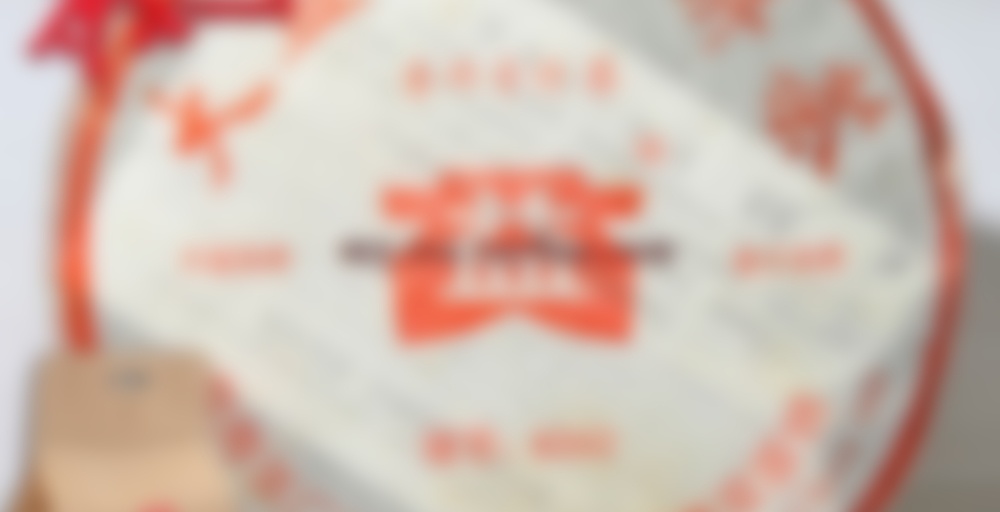 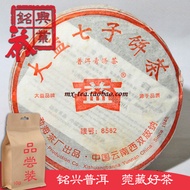 This was a randomly chosen sample off of Taobao – I was pretty hopeful for it, as the leaves looked pretty nice, with not too heavy compression. I did two sessions with it, one of which was alright, and the other was not very good at all. The dry leaf had a bit of a leathery, slightly spicy aroma. After a rinse, they smelled a bit sour and leathery.

My first session was the better one, so I’ll use that one for my tasting notes/review. The tea had a lot of slightly sour leather notes in the early steeps, which never went fully away. But there was a good amount of sweetness and some nice thickness in the mouth. I also got the occasional note of dark fruitiness. That said, I was only able to take the session about seven steeps before I just didn’t really want to continue.

My other session was in a Jianshui pot, and some of the material was broken up into pretty small pieces. The first two steeps were nearly undrinkable with just unpleasant bitter sourness throughout. The sour flavor did recede a bit after the first 2-3 steeps, but it was still present and unwanted. This one is definitely not a hit with me.