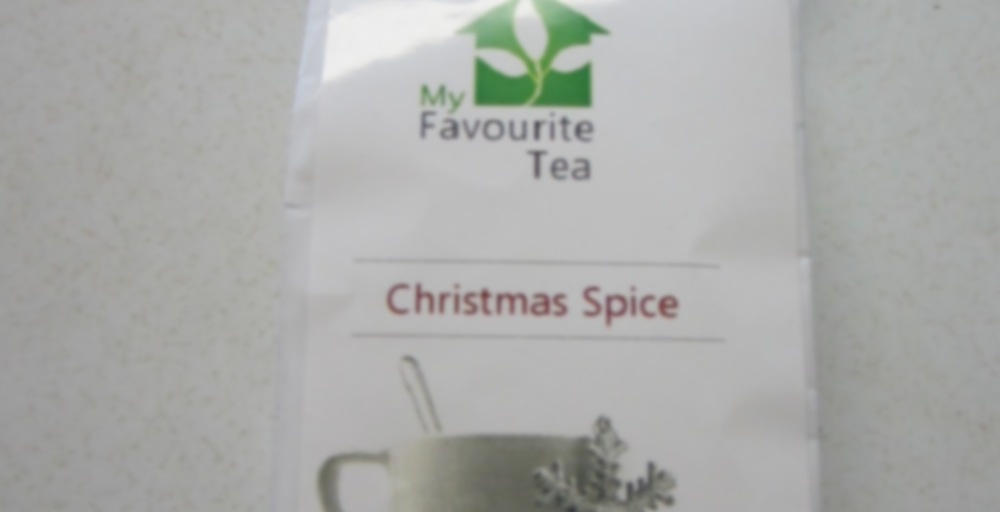 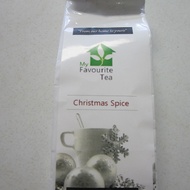 by My Favourite Tea
79
You

From My Favourite Tea

About My Favourite Tea View company

Let’s not kid ourselves. Christmas is very much a time of teas with orange and spices. I think I have at least two or three teas that claim to be Christmas and include this particular blend, and this is one of them. In fact, I can think of only two teas in my collection have some variation on this popular combination of flavours that is not a Christmas tea, and one of them is Constant Comment.

Having said all that (and I’ll be the first to admit that it’s a bit of a mouthful), this tea is quite a good combination of the above. It’s rather musky without being too strong — even rather oversteeped as my second cup happens to be, it’s more musky than bitter, and not at all unpleasently such. Instead, it’s rather rich and spiced, with just a hint of bitterness, which actually blends well with the citrus. I chose not to sweeten it, but I do think it might go well with some sugar or honey as well — I might experiment with this another time.

All in all, a good take on a holiday classic.