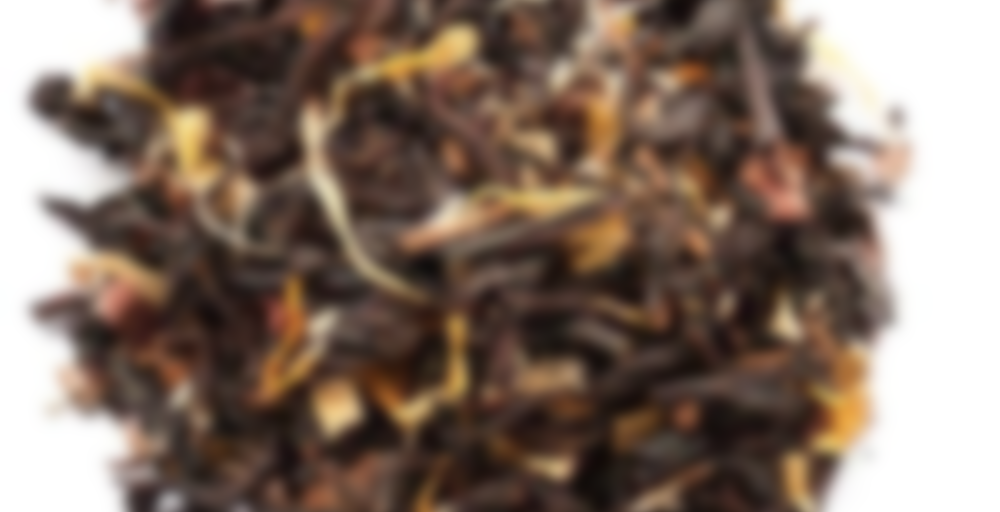 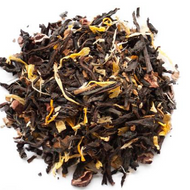 by Naked Teas Galore
74
You

This tea’s inspiration comes from a much loved North American campfire treat, the S’more. The flavours hint at graham wafers with a light bisquity note, dark chocolate and a lightly sweet marshmallow. Luckily, this tea still tastes like tea, so you can enjoy the entire delicious cup without getting overwhelmed.

Coincidentally, I’ve been sipping on this while watching Jimmy Fallon x Good Mythical Morning’s “Will it S’more?” sketch. Totally not planned, I swear. By the way, I definitely recommend Good Mythical Morning to anyone and everyone. They’re hilarious and even after two years of watching them, I haven’t gotten tired of them.

This tea hit the wrong nerve for me. It does taste sort of like what I’d imagine s’mores to taste like (still haven’t tried one), as it has a honey- and grainy-like graham nuance to it, but the chocolate and marshmallow are muddled and turn into a vaguely cloying mess on the palate. Maybe a touch artificial? Glad I only got a 10g sample because I wasn’t entirely thrilled drinking both mugs I’ve made over the past couple days. The base was rather dull, too. I was hoping for something a little more robust. I forgot that I was drinking tea.

you’ve got nothing to lose messaging him. Worse case he never replies so nothing lost. best case, you guys talk :) I’m all for taking chances ‘cause you never gain anything if you don’t.

I think there is no harm in sending a message! And I also love GMM.

I guess I’m always über conscious of freaking people out.

I hope you went for it! and that he replied, positively :)