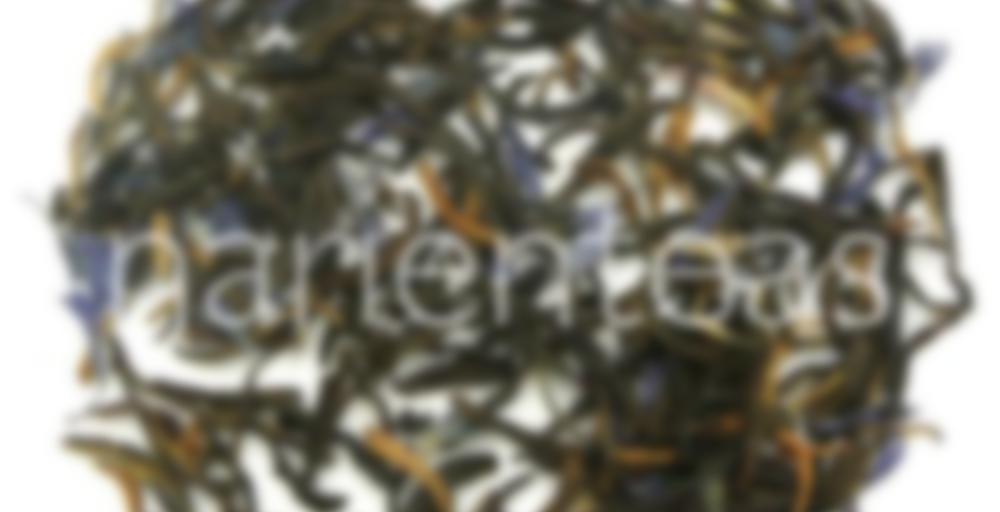 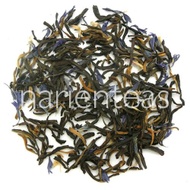 by Narien Teas
--
You

Hand blended with pure bergamot oil and blue cornflowers to insure an distinctive flavour and aroma.

Named after Charles Grey, Prime Minister to King William IV in the early 19th century. According to legend a Chinese mandarin presented the tea to Charles Grey.