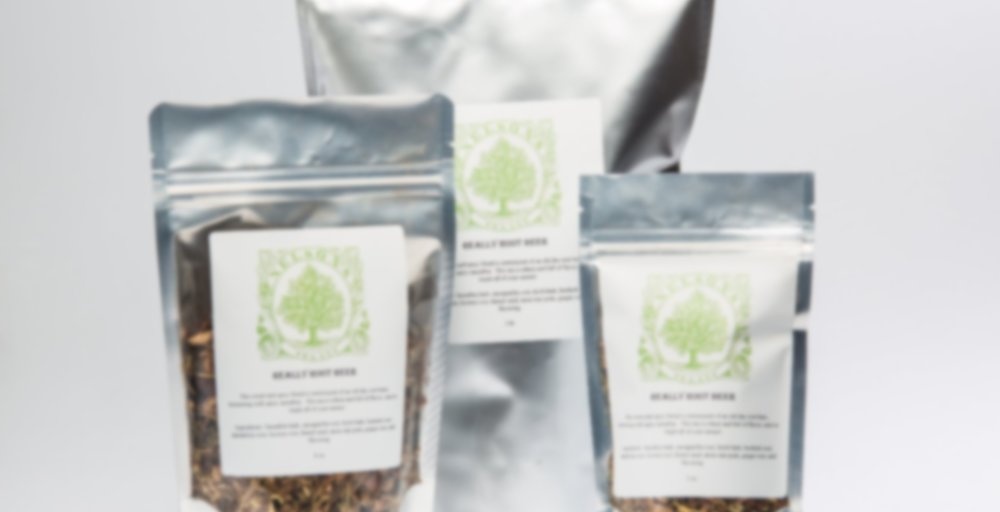 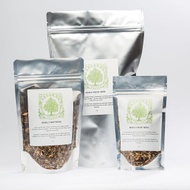 God, I love root beer so much. The dry leaf of this tea is practically intoxicating with the most mouth watering homemade root beer smell. Heavy on the sassafrass and sarsaparilla! I definitely think I underleafed and under steeped my tea for this latte because it was a little weak/muted, but despite that it was still delicious and gave me really strong root beer float vibes. Definitely a VERY tasty root beer tea to add to my stash; I think I can do some fun and delicious stuff with this herbal blend!

I’m chalking up this Really Root Beer from Nelson’s Tea in my ‘herbals I enjoy’ cabinet!

This week is going to be grossly hot, making me rather cross (other than my usual animosity) because I am finally feeling better and I wanted to go to the zoo! Since it is too warm to do outside things, and I had a ton of restless energy, I decided to redo part of the room…again. Including hosting an archaeological dig under my bed, which was exciting! Mostly under there was storage boxes, but Espeon is notorious for dragging random things under the bed (and under my desk, but that is easier to fix) so in the far corner was this pile of straws, ribbons, tassels, cat toys, and an empty chewed on bag of cat treats I am pretty sure I threw away. It was so sad the look on her face as I remove her stash, but I am putting the bed on the floor, so she will need a new stash spot soon!

Today I am taking a look at an herbal blend from Nelson’s Tea, Really Root Beer, a blend of Sassafras bark, sarsaparilla root, birch bark, burdock root, dandelion root, licorice root, fennel seed, anise star pods, ginger root, and flavoring. Oh yeah, we have a blend with the beloved Sassafras, one of my favorite herbs and flavor notes, this pleases me. It is kinda funny, as a kid I hated root beer, loved the smell of it but hated the taste, now as an adult it is one of the few sodas I don’t find gross (along with cream soda, birch beer, and occasional Dr Pepper) and is the soda I order when I go out to eat, because you know unless it is an Indian restaurant or Dim sum I am not subjecting myself to the tea most restaurants sell. I am getting off on a tangent, this herbal blend is the focus, and you know, if you were to blindfold me and hold this under my nose I would tell you ‘why are you asking me to sniff root beer and not tea?’ Seriously it smells just like root beer, fizz included, it is a little uncanny! I love it, but wow, that is a pile of root beer.

I decided to cold-steep this one, it could very easily be steeped hot, but in all honestly warm soda is probably my least favorite thing, so even a tea that tastes like soda I don’t want warm. After steeping for a whopping nine hours the aroma of the ingredients and the liquid is still pretty much identical to root beer, however it is not as sweet, which I like, as I frequently wish soda was a tad less sweet.

Tasting this tea was peculiar, it had notes of root beer for sure, with a subtle sweetness. However it was not an exact match, there were also earthy notes of burdock, sweet licorice, and gentle fennel. It is a more earthy and less sweet root beer and man, was it immensely refreshing! I am tempted to get more, cold-steep it in soda water, and then add a bit of sugar syrup and cream to make an Italian cream soda style concoction. This is the first soda themed brew I have had that actually evokes soda, the others I have tried have been nightmarish, this was tasty and different, I could certainly tell it was evoking root beer!

For blog and photos: http://ramblingbutterflythoughts.blogspot.com/2016/07/nelsons-tea-really-root-beer-herbal-tea.html