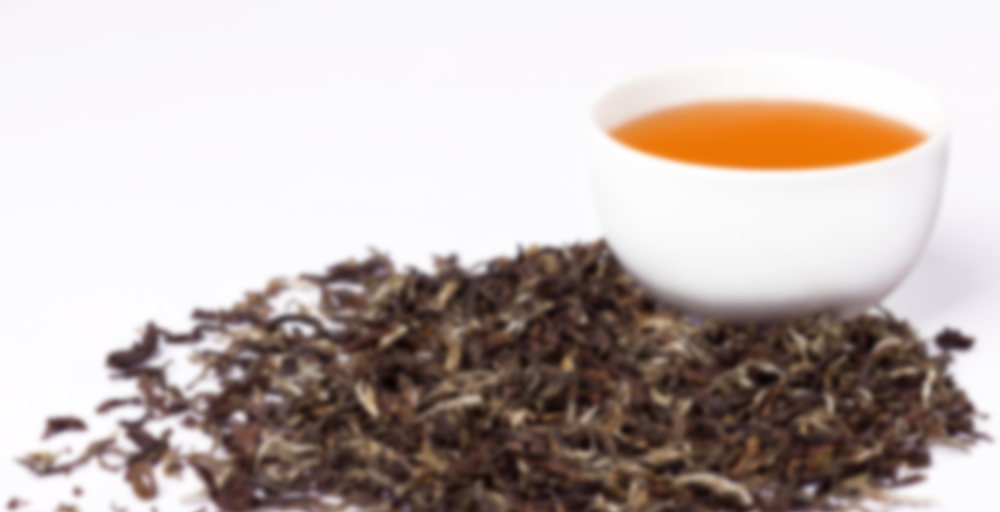 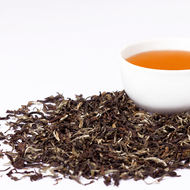 by Nepali Tea Traders
82
You

A top-rated Orthodox black tea, only two leaves and a bud are hand plucked for processing. This full-leaf, loose tea is then oxidized carefully until a fine balance of flavors is achieved. This exquisite tea has a smooth floral bouquet with a lingering apricot finish. Tea available in pouches and tin.

The first of a few samples I purchased from Nepali Tea Traders. I had some ambitious plans for today but right now I am drinking tea in my bathrobe and that seems okay with me. :)

These are gorgeous slender leaves that are a mix of dark brown and white. My cup brewed up to be a medium reddish-brown color that smells of walnut and oak. This is slightly reminiscent of a second flush darjeeling but with some mellow character. At first I did not notice the floral character at all, but as the cup cools I am finding it.

To me the flavor of this tea is nutty with a bit of astringency and the fruitiness really comes out in the finish. I used boiling water for my tea but on the website they suggest using water that has cooled off for one minute, so I will have to try that next time. I will update my tasting notes if I find anything has changed. I do seem to get better results with teas from this region and darjeelings with water that isn’t quite so hot. It is easy to drink this plain due to the mellow quality but it would also be nice with a touch of sweetener, definitely no milk.

Overall I was pleased with this, it seems to be a fine Nepali tea.

Very pretty tea leaves – white, golden, leathery brown, black and greyish green. It looks like a Darjeeling after steeping. It is a very light tea. When it cools off it gives a fair bit of floral notes and becomes drier. Very nice all in all. Thanks, Teabrat!

I bought this last year as part of Amoda Tea’s Black Friday sale. It was sitting in my cupboard all winter. When I saw that Nepali Tea Traders sent me a white Sandakphu tea to sample, I thought it would make sense to review them at the same time.

However, that plan didn’t come to pass very well — I finished the white tea before I had a chance to drink the black, so I couldn’t do a side-by-side comparison. However, I will say that the texture of the two leaves appears very similar, with that piled, tangled look.

The dry leaf here smelled sweet and woody, kind of like cherries. I decided to have this one hot rather than cold, so I brewed a heaping spoonful with boiling water for 3.5 minutes. Brewed, the flavour was fruity, woody, and somewhat haylike. I also got a sensation of malt and cola, I think.

The profile here was fairly similar to other Nepalese black teas I’ve had in the past, with a faint sour note underneath the wood. I don’t remember detecting such a sour note in the white tea, which is interesting.

The sample I received since I’d asked for black tea. I really like the colour of the leaves. There is a nice, light floral scent. It has a bit of a floral flavour as well, with some fruit.

Since today was my day off, I decided to have some loose leaf tea again. That is kinda hard to do at my work, especially since there is no tea kettle (yet). So I am glad to try this sample. This is also my 500th tasting note. Whooo!

I love this company. I’ve tried a few different teas from them thus far (and yeah, still behind on posting about them here … Hi Sil!) and I’ve loved everything I’ve tried from them. I really recommend them highly.

A lighter, crisper type of black tea, more like the body that you’d expect from a Darjeeling. It’s smoother and less astringent than a typical Darjeeling though. A really nice afternoon tea.

The cup is sweet, fruity, flowery with woodsy tones. A very refreshing and crisp, uplifting type of tea. Notes of apricot! I really liked this one from Nepali Tea Traders.