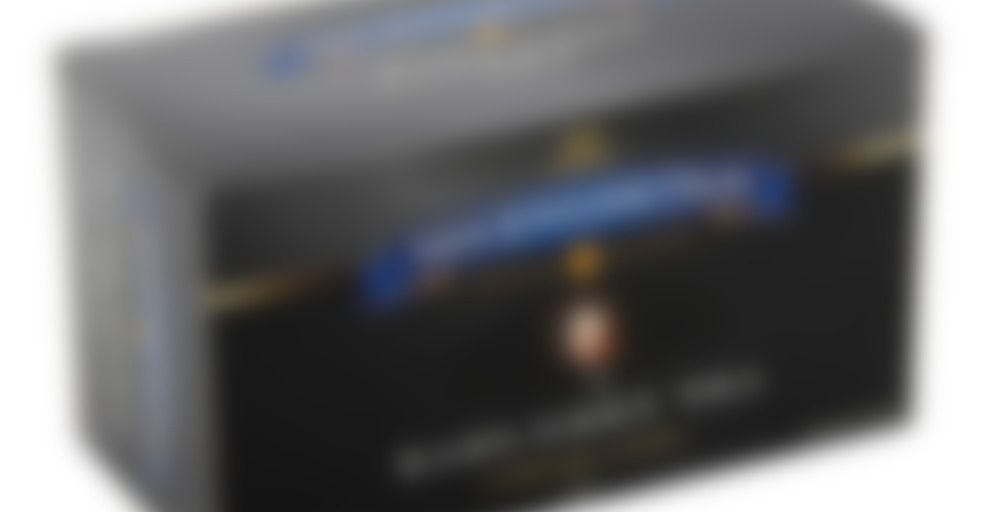 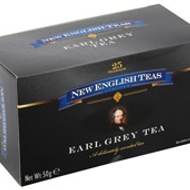 by New English Teas
68
You

This special blend is named after the second Earl Grey who delighted a Chinese Mandarin with his praise of tea. This lead to a unique blend being created for the Earl by adding the delicate citrus scent of Bergamot to the tea. Ideal with or without milk.

My mother came back from holiday with 25 bags of this tea in a wonderful tea caddy just for me :) What a lovely gift.

It has the unmistakable fragrance of a nice Earl Grey (sweetly bergamot with strong black earthy tea) and also smells very fresh. Taste wise the bergamot is very subtle and to be honest I would say this tastes more like a standard black tea rather than an Earl Grey. I drink Twinings Earl Grey every day as my standard tea and compared to that this tea is very bland. So bland that my husband could not even tell that it was an Earl Grey.

As an Earl Grey tea I would not pick this one often if at all. Rated as a standard black tea I would say this is refreshing and ever so slightly sweet from natural sources (which in this case would be the tiny amount of bergamot).

Overall I would say this is a nice strong black tea that is perfect for every day use for a pick me up.

I wanted something simple this afternoon, and this fit the bill pretty perfectly. I used 1 tsp of leaf for my cup, and gave it 4 minutes in boiling water. I added a splash of milk, because that’s what I do. Dry, it has the unmistakable scent of Earl Grey – slightly bitter citrus-floral. It’s a scent I find oddly calming, even though I’m not a particular fan of bergamot generally.

Once brewed, it’s a fairly tame beast. The bergamot is very light and really not much more than a background flavour, and the citrus-inflected sweetness of the ceylon base takes precedence. Of the trio of teas I received, this is the only one that’s not CTC, which I guess makes sense for an Earl Grey.

This isn’t a tea that’s particularly out of the ordinary, and it’s not the best Earl Grey I’ve ever tried, but it’s straightforward and easy to drink, and sometimes that’s really all I want. A middle-of-the-road kind of affair.

Easy to find, cheap, and pleasant. Not extraordinary, but does the trick for a late-night cuppa.