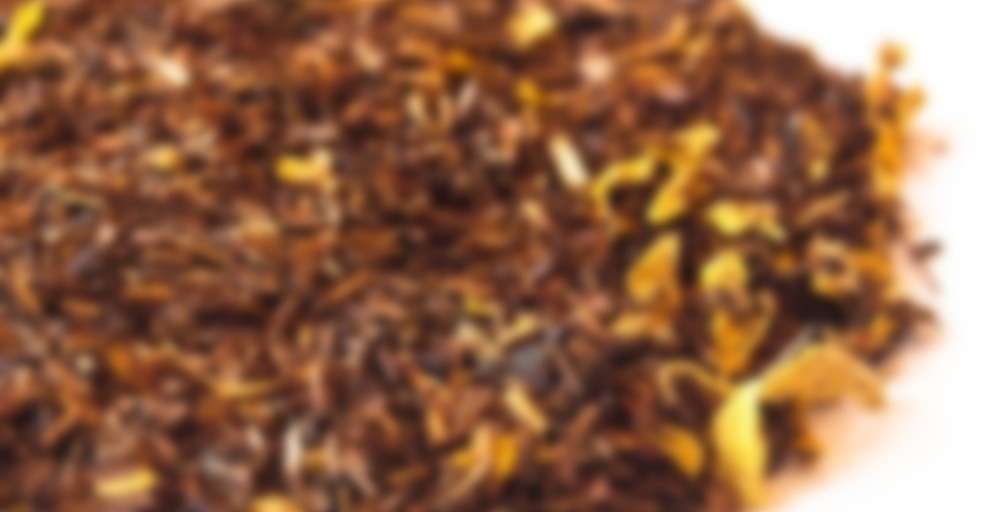 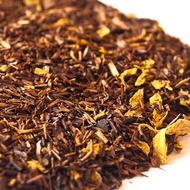 by New Mexico Tea Company
78
You

This blend begins with a peak quality Cederberg Rooibos known for its herbaceous character and long smooth finish. Added to this is chopped pieces of pure vanilla, decadent morsels of cacao bean and peel, natural flavoring oils and sunflower petals. The resulting blend is a true stunner. The cup opens with the approachable sweetness of vanilla bean offset by deep notes of chocolate and hints of chopped nuts, citrus and orchid.

Awkward back story! This tea wasn’t originally a part of my initial online order. One of the random teas I’d selected was out of stock, and someone from New Mexico Co. phoned to inform me about that during the Christmas season. She offered to substitute in a similar tea instead… and I replied by telling her she could pick whatever she wanted and I could just find out when they emailed the adjusted receipt. Clearly I need to work on my early morning phone call skills. Decisions were made that I was happy to have no part in, and this chocolate rooibos found its way into my possession.

I actually like this rooibos a lot. I’m not always a fan of chocolate, or rooibos, but I’m happy with both here. The leaves have a chocolate liquor smell and the flavour is like that of rich dark chocolate bar with fruit and nut notes. At least for me, this one isn’t cloying in anyway, despite the cocoa and vanilla, which makes it easy to drink later in the evening.

Edit: for non-rooibos fans,you can definitely taste the base in this one.

I’m glad this one came my way! Now I just need to figure out if I want more or not.

Wow, that really worked out. Is the rooibos quite prominent?

It blends nicely with the chocolate but it’s there, unfortunately. I think a lot of the fruitiness from this blend is due to the rooibos.

The aroma reminds of rich hot cocoa. The flavour is sweet, and like milk chocolate. Very good with a little vanilla, and cinnamon.