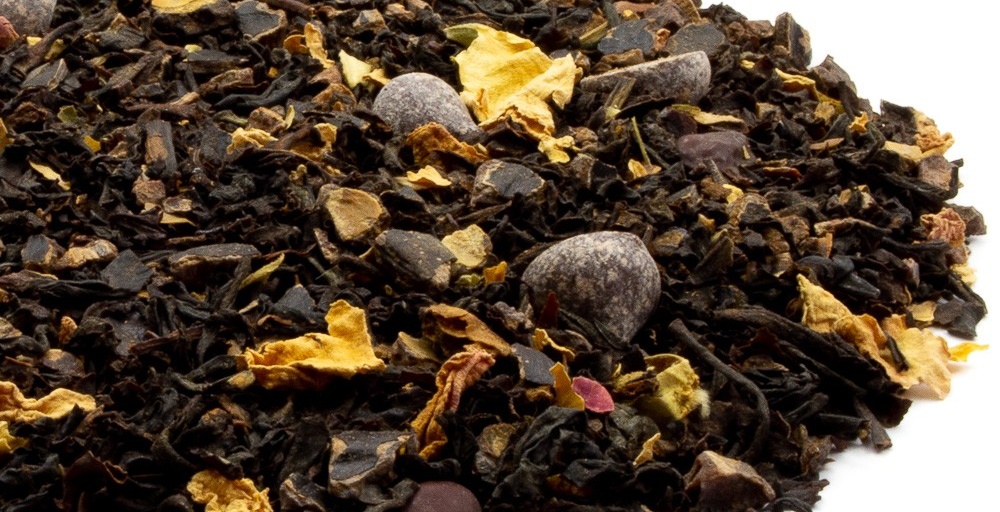 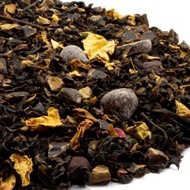 by New Mexico Tea Company
82
You

Extra Info:
Named after the 1830’s British Prime Minister, Earl Grey is the western world’s most popular tea. Earl Grey has traditionally meant any type or blend of tea which is scented with oil of bergamot, a fruit resembling an orange found in the Mediterranean region. Corfu, Greece was the center of the bergamot trade during the same decades it was headquarters for the British Mediterranean fleet, commanded by Lord Grey in London.

Perhaps more than any other tea, Earl Grey appears to have been the beverage of choice for one fictitious character after the next. From James Bond, to Star Trek’s Captain Jean-Luc Picard, to Sir Leigh Teabing of the DaVinci code, Earl Grey holds a special place in the world of storytelling.

Other Brewing Options:
Make a “London Fog” without a milk steamer:
1) Use 1.5 teaspoons of Earl Grey and steep for 5 minutes.
2) While the tea is steeping take heavy cream, add in some vanilla extract, sugar, and a touch of boiling water. Shake the cream vigorously (to simulate the steaming process)
3). When the tea is ready, pour the cream mixture in. You even get a nice layer of froth on top!