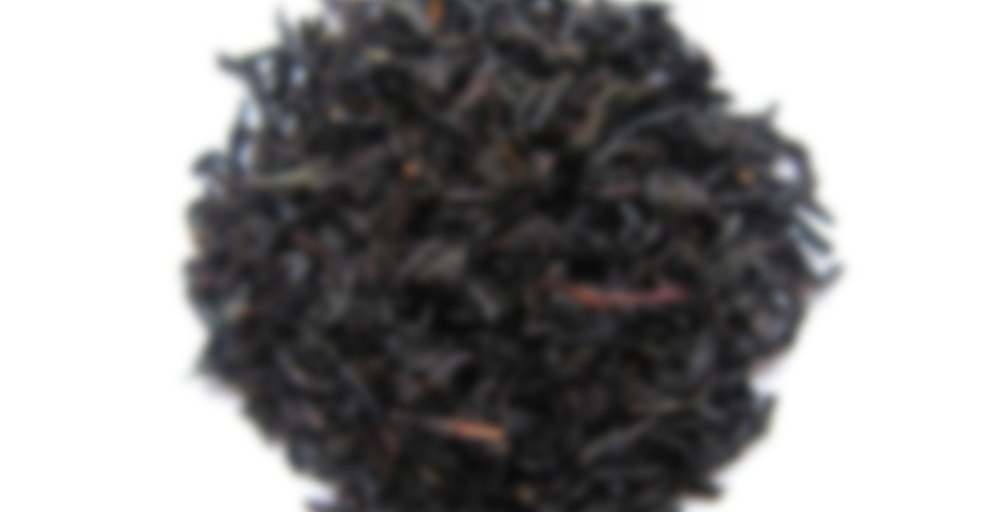 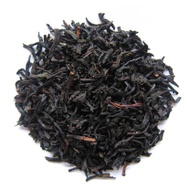 The finest blend for a red fruit lover. Cherry, raspberry, strawberry and red currant … A celebration of red fruits to awaken your fondness for tea.

after the major influx of teas today i find myself jumping from 211 to 241, not including a couple of samples from nina’s that i’m going to drink right away so they don’t bump up my total. That number will go up on monday, so goal is to try and get through as many of the 1-2 cup samples that nicole sent me as possible this weekend. That way when i place my butiki order i won’t feel so guilty. lol

Soooo welcome to 241. More math to be done on sunday lol

I am enjoying this one from nina’s paris. This sample came in teabag form, which was pretty great to try out. I have a feeling that their tea bags are something i may add a few of to my cupboard for work, once i get around to placing an order. I think this could be a fairly good cold brew at the end of the day.

Not bad. A little fruity. I can taste the deep cherry note, and maybe some other type of fruit. The black base is nice!
Altogether, it reminds me of those red marshmallow Easter treats. Or maybe I just have the holiday on my mind. Happy Easter everyone! :)
And then, seeing as the sample was enough for just one cuppa, I made half with milk and shuga’, and it became even more candy like, the soft and fluffy kind that melts in your mouth. Not very malty but then it doesn’t need to be.
I only wish the notes were less muted. I mean, it reminded me of Marco Polo, but less pronounced and definitive in flavour.
Verdict: Decent!! A good tea, but it’s safely in the “let’s be friends” zone. Unless things change, there’ll be no undying love…
(errr I’ve been watching the Lizzie Bennet Diaries. It may have impacted the quality of my rambles)
Thanks to Nina’s Tea for the sample!

Sipdown! 797. Thanks to Nina’s Paris for a sample of this tea!

The aroma is absolutely delicious. Juicy red fruits/berries; I can’t quite pick everything out, but there’s tartness and fruity deliciousness in abundance. Flavourwise, however? Ooooh, a bit bitter. I only gave it 2.5 minutes, but should have only given it 2, I think. The fruity flavours are still there, but muted a bit by the strength of the base. My bad – I should have learned by now that French teas seem to require a light touch in terms of steeping time, especially since I’m not a black tea person to begin with.

Ooh. I’ve been sitting here about 30 seconds post-sip, and I’m getting a glorious raspberry flavour lingering. Yum!! And on the sip, if I concentrate on ignoring the black tea, I’m tasting red apple?! and raspberry. I actually rather like the flavouring in this tea, to be honest… perhaps I should go doctor up this cup with a bit of milk and sweetener (or maybe just sweetener) and see if that helps at all. I actually am wondering whether I perhaps used too little water for my cup, instead of oversteeping, as it’s occurring to me that the base isn’t really all that astringent/bitter, just strong. Hrrrrrrm.

Welp. Anyways, I’ll update if/when I do anything to this tea. I’m up super early this morning because I was totally wiped out yesterday (still experiencing pain/muscle spasms from tetanus shot, and MMR injection site is red and swollen) and crashed absurdly early, yeah, we’re talking like 6pm… and therefore I woke up at 4:30am. Long day ahead! I’m still convinced that it’s Saturday already… rambles

ETA: Mixed in some diluted honey to sweeten this, and… meh. Didn’t improve it as I had hoped. I’d be willing to give this one another shot in the future though, because I did enjoy the fruit flavouring! Didn’t try re-steeping this one (I didn’t recall deciding 100% not to, but I’m down to two infusers sitting with used tea leaves in them, and one is Laoshan Bilochun Green, and I’m not entirely certain what the other is…)

how has my review of this awesome blend vanished? ack!

life is good, red is beautiful…. back to class tomorrow =0)

very smooth, lovely and round, red inspired/ing….. and if you overleaf and add cream it mimics a red fruit shake.

I really enjoyed this one too :)

Brewed this up as my last cup of the evening yesterday.
This is very smooth, and the fruit flavoring is blended really well. The red tea is hardly noticable under the fruit flavor, which makes it seem like the fruit might be overpowering, but its not at all.
I like it, but am not compleatly overwhelmed by it. Will happily have another cup if it ever comes my way again.
Thanks to Sophie and Laurent!

Very fruity aroma. Mostly cherry flavour creeping in on aftertaste. Black tea taste along side fruit flavours is a little astringent and overpowers the fruit.

Thanks to Nina’s Paris for the sample.

Wow, this tea is sweet and fruity. I like it. The cherry really stands out and I don’t think any other tea I’ve tried so far has this strong of a cherry taste. It totally reminds me of some candy that I can’t remember the name of. I’ve been mostly drinking stuff that I’ve already had trying to “get through” the stash but wanted to finally try new tea. It’s a holiday today so I have time to enjoy the tea, good time for tasting. Thanks to Laurent for asking me what I’d like to try when I made an order. Nina’s Tea has awesome customer service!

Four red fruits! This is a flavour that I am quite partial to, but for some reason rarely buy. This is a sample that Courtney shared with me.

This one smells strongly like cherries. Unlike many of my co-Steepsterites, I was never as a child subjected to fruit-flavoured medicines. The only time I ever had any illness that required antibiotics as a child I was an infant and therefore don’t rightly remember. It was probably given intravenously then anyway. Other than that, the closest I come was some cough medicine that my father once bought. It was the sort where you put a tablet in a glas of water and it goes psssh-pssssh-psssssh and disolves. Supposedly it was supposed to taste like raspberry, but it was not like any raspberry I’d ever come across then or since. It didn’t really taste like anything other than medicine and it didn’t help the cough much either. Other cough medicines were usually strongly licorice flavoured because they contained licorice extract, but that hasn’t stopped me from eating licorice with great relish.

So for me, a strong note of cherry is not a turn-off and it’s difficult for me to imagine how it could be for anybody. I mean I can understand why it is. But I can’t imagine it.

I feel like I’m picking up some raspberry and strawberry in there as well, but it’s muted by the cherry. There’s a feeling of something a little tart as well, which fits with red currant. A 4RF where I can smell all four fruits! This bodes very well indeed.

The flavour is very close to the aroma. Primarily cherry, with the other three under the surface, but still without masking the base completely. I can even pick up some grain-y notes from it under the flavouring.

This is very good and very well balanced. I like that the emphasis is on the cherry as opposed to the raspberry and strawberry, because usually in these blends the cherry is the flavour I have the most difficulties picking up. The red currant is not very easy to find, though, but I think that’s for the best. If it was stronger, the tea would have been very tart.

Yours I Like This
20 likes
4 comments
Edit
keychange
Delete

To clarify, Courtney and I loved the banana flavoured medicine we were subjected to as children, so it was actually quite a lovely childhood experience! :)

Four red fruit, heavy on the cherry – I think I would like this. Need to look into getting some Nina’s teas…

Yes, keychange, banana medicine was the BEST. But cherry-ish cough medicines and grape tylenol was a nightmare. To this day, those scents make my stomach turn.

Of all of the teas I’ve tried from Nina’s, both sample sized and 50g, I think this is my favourite. The black base is sweet and not too brisk, and the fruit flavour is gentle and sweet without being too tart or punchy or juicy. The aroma is divine, almost perfumelike.

Chances are that if I ever make another order from Nina’s, I will definitely get this in a 50g size so I can have it to sip and savour during the winter months. So glad that Laurent sent me samples of this.