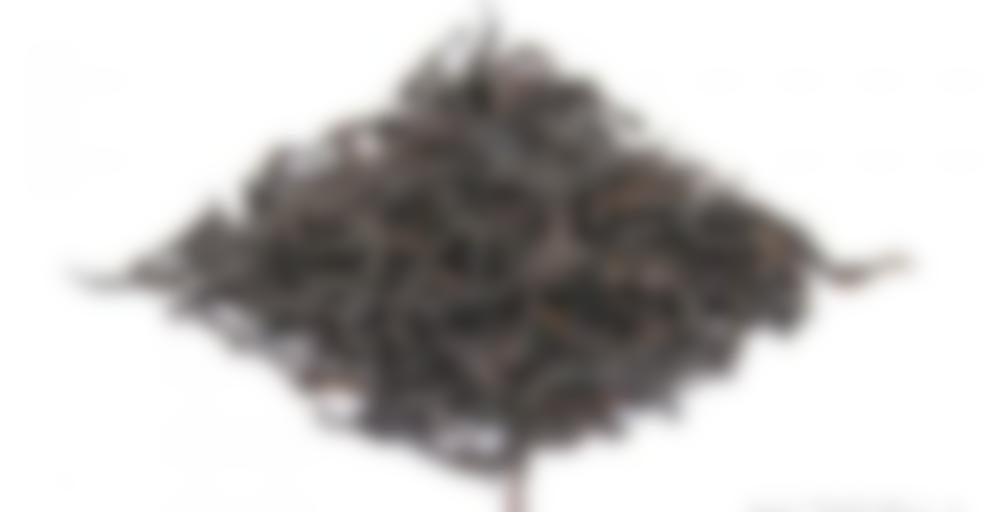 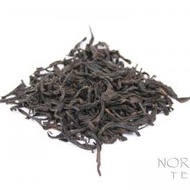 A good portion of the Wu Liang mountain range lies in Jingdong county of Pu-Erh prefecture, which is known officially as Jingdong Yi Autonomous County, is home to many members of the Yi ethnic group. Yi Mei Ren literally means Yi Beauty, and is named in honor of the approximately 4.5 million Yi people who call the high mountainous regions of Western & Northwestern Yunnan home.

This is an exquisitely crafted black tea, made entirely of Wu Liang Mountain large leaf varietal source materials. The processing of this tea was done like other black teas, in that it was wilted & rolled before being allowed to oxidize for a period of time prior to drying. There are some differences in the process for this tea, though. The leaves underwent several periods of vigorous shaking/tossing (similar to some oolongs) during wilting to bruise the leaves & start the oxidation process going before rolling. Then the tea was then rolled and allowed to oxidize to roughly 90% before firing & drying. The end result is a quite dark, twisted & beautiful dry leaf.

Yi Mei Ren, when infused, yields a beautifully clear, reddish amber liquor. The mouthfeel is full and mouth coating, and the flavor is wonderfully malty-sweet with a slightly floral element to it. To my taste, this tea has a very refreshing complexity to it that isn’t normally found in black teas made only from the buds of the tea plant, and it also makes great iced tea.

I am celebrating the fact that I’ve washed my floors by having a good cup of tea. In fact I have actually withheld said tea from myself until after the floors were done. They are now done. For bonus effort, I have de-crumbed the boyfriend’s toaster.

Now, the first time I had this tea, I was at a complete loss for words. Just… no inspiration at all. I shall try to do better this time. Considering it’s the last of the leaves, I certainly hope I will. Back then I described it in very basic terms. Typically Yunnan-y qualities, but of a raisin-y note to the aroma, quite nice on the whole.

The aroma of this cup does indeed have a slight raisin-like quality to it, but that’s far from at the forefront. The first thing that actually struck me about it, was this unusually sharp note. Very fruity and pepper-y, but with a surprising sting to it. Being prepared for that sting, however, it seems a little less pronounced. It just sort of jumped me from behind and tried to jam a pick up my nostrils. Pretty violent, eh? I’m on to its game now though, and the loss of the ambush advantage has calmed it down somewhat, so that I am capable of concentrating on the notes that lay thickly beneath.

As mentioned it is indeed quite fruity. It’s sort of warm juice-y, or perhaps warm wine. Yes. It’s best described as having a cup of mulled wine in a barn surrounded by fragrant hay. I find that spice-y hay-y note to be quite standard from Yunnan teas. It lends a very characteristic profile to the teas from that region.

It’s amusing, however, that I once thought Yunnan teas to be quite smoky, naturally. I can find none of that smoke today. I eventually found my perception of the note developing into something more pepper-y. There is not a lot of pepper in the aroma of this one though. The hay note, however. The hay note is alive and kicking both in aroma and in flavour. It’s a very deep golden coloured flavour, exactly like a bale of straw.

I mentioned above that I could only find pepper in the flavour but not in the aroma. To make up for this, it seems like there’s about three times as much pepper in the flavour as I was expecting. Once again the tea got the upper hand on me, giving me a mouthful of pepper and holding my nose so I’d have to swallow. That too, however, I managed to subdue by letting the cup cool to a more managable level.

Back in control, the pepper is still strong and it leaves a fair amount of astringency behind. The whole mulled-wine-in-a-barn idea that embodied the aroma is a little lost to me at this point. I think it’s all the pepper. Imagine that barn with fragrant hay and having your mulled wine in it, only to discover that someone emptied the pepper mill in it when you weren’t looking. At first there’s shock, then curiosity and then to your enormous surprise, appreciation.

In spite of all the above it’s a rather nice tea, but it’s not a tea for weaklings. You have to be able to take some flavour with your cup. It’s strong and forceful and you can’t really trust it. Turn your back for a moment, and you will likely as not receive a firm kick in the rear. Ill behaved and borderline feral, that’s this tea. But once you have tamed it, it’s very enjoyable.

Gosh, what a cup. Is it tea or is it a wrestling match? Either way it put up a damn good fight.