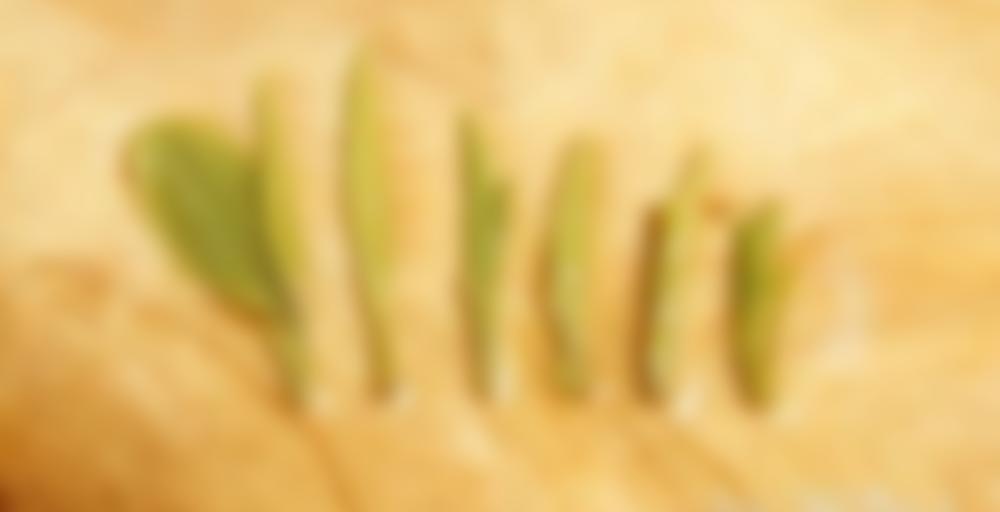 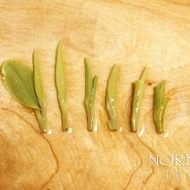 Kai Hua Long Ding is a pan fired green tea which is grown in Kaihua County in the far Northwest corner of Zhejiang Province. (Kaihua County Google Map) Kaihua County is just just south of Anhui Province’s Huangshan Prefecture, a region famous for its green tea production. Long Ding (龙顶) translates to “Dragon Top” in English. There are a few stories about the origin of this name, from being named after a lake to something about the dragon-like shape of the Qian Tang river that flows through the region, but I have a feeling this name was was chosen because it sounds a lot like “Long Jing,” the most famous and sought after green tea in China. In fact, the cultivar most commonly used to produce this tea currently is Long Jing #43 varietal. This cultivar is popular in Kai Hua Long Ding production and also in Hangzhou area Long Jing production because it matures earlier than the traditional Long Jing varietal and tends to produce more evenly colored, bright green leaf/bud sets.

Although Kai Hua Long Ding has been produced here since the 1950’s, if not much earlier, it was not recognized as one of “China’s Famous Tea” until 1985. The government of the region has been working to promote this tea since then, and its popularity has been growing steadily throughout China and beyond.

This batch of Kai Hua Long Ding comes from the first Spring Harvest of the 2011 season in the early part of April. It was harvested from a tea garden that sits at an altitude of approximately 1,150-1,475 Ft (350-450 M). It was picked entirely by hand using the standard of one tiny bud and the occasional new leaf. The processing was carefully done by hand to preserve the integrity of these tiny leaf sets, resulting in a finished tea with a uniform leaf size and beautiful appearance. As with most Chinese green tea, this tea was picked, withered, heated in a low temperature wok to kill the enzymes in the leaves that would otherwise cause them to oxidize and turn brown, and finally bake-dried before packing and shipping.

The dry leaves have a mild, sweet, green vegetable aroma that reminds me of green beans, and when steeped they produce a beautifully clear, light yellow liquor with a light to medium bodied mouthfeel. Although this tea is lightly baked/roasted during finishing, there is very little nutty/toasty flavor that comes through in the cup. It comes across as very fresh, green, and sweet like young green beans fresh from the garden, with a bittersweet aftertaste that lingers nicely.

To steep this tea Gong-Fu style, I like to use about 7-8 grams of leaf in a 150 ml gaiwan, water starting at about 160F, and a series of short steepings starting out with about 20-25 seconds for the first steeping and gradually increasing the steeping time over the infusions. This tea works beautifully when infused in a more Western manner, but can become bitter if steeped too long or with water above 170F or so. These tea leaves dance beautifully at the bottom of your steeping vesselI recommend using a glass teapot so you can watch the beautiful leaves dance on the bottom.

I also highly recommend using a very informal “grandpa style” approach when steeping this tea. Simply place a small handful in a highball type glass, pour in 160-170°F water and let it steep until the begin to sink and start “dancing” on the bottom of your glass. Either blow any floating leaves out of the way before drinking or simply drink the tea liquor around them. Then, when you run out of water, just add more to the same batch of leaves. Keep enjoying and adding water until the flavor is gone.