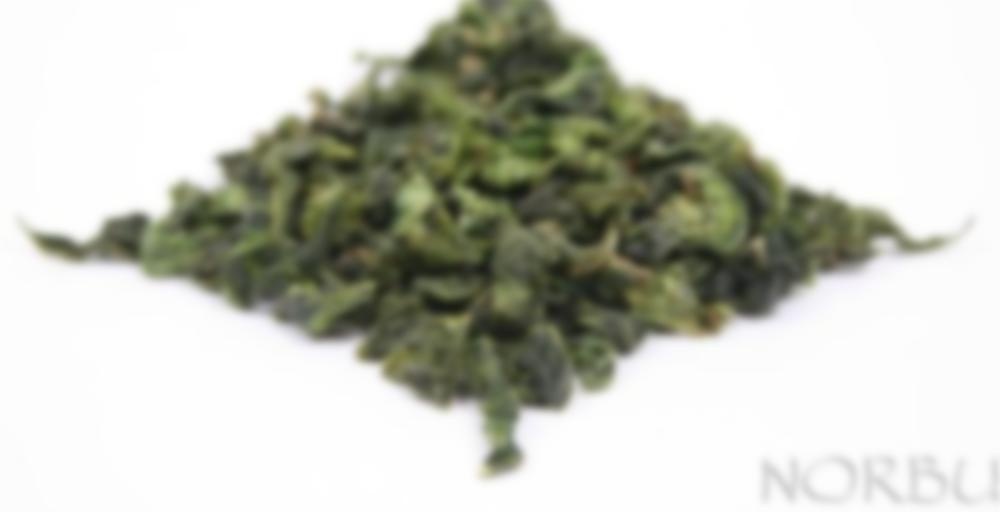 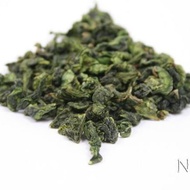 Overview:
This is our “Diamond Grade” Fall Harvest 2011 Tie Guan Yin from Anxi County’s Gande Town. Upon opening the package, the intense floral aroma of this tea is almost overwhelming. The dry leaves are dark green and are fairly tightly rolled into the characteristic ball shape of Anxi Oolong.

Appearance, Flavor and Aroma:
When steeped, the leaves are an amazing deep emerald-green color, and the penetrating fragrance is reminiscent of fresh Lilac & Orchid. The liquor has a satisfying light feeling in the mouth, and the aroma and flavor have remarkably strong floral notes especially in the first infusions. The thing that always amazes me about high grade Tie Guan Yin is the lingering bittersweet aftertaste that it leaves in the mouth, and this particular batch carries a lovely & lingering aftertaste.

Steeping Guideline:
While steeping this tea in the Western manner would be just fine, it is our opinion that enjoying this tea Gong Fu style is the best way to experience its many layers of flavor.

This Tie Guan Yin is of the newer Green style and is not roasted beyond the time required to drive out the moisture in the leaves after processing. In order to better preserve the fleeting freshness of this spectacular tea, it has been individually packaged and vacuum sealed at the producer’s facility into 25 gram portions.

The story behind the name “Tie Guan Yin”:
Tie Guan Yin or ‘Iron Goddess of Mercy’ is named after the Bodhisatva Avalokiteshvara, who in the Chinese context is known as the Goddess of Compassion or Mercy. The name of this tea is associated with a legend: In Anxi County of modern Fujian province there was a rundown temple that housed an iron statue of Guan Yin, the Goddess of Mercy. Every day on the walk to his tea fields, a poor farmer would pass by and reflect on the worsening condition of the temple. He did not have the resources to repair the temple, so instead the farmer brought a broom and some incense from his home. He swept the temple clean and lit the incense as an offering to the deity. Over the months and years to come, the farmer would periodically return to take care of the temple and make offerings. One night, Guan Yin appeared to him in a dream. She told him of a cave behind the temple where a treasure awaited him. He was to take the treasure for himself on the condition that he shared it with other people in his impoverished village. In the cave, the farmer found a single tea plant. He planted it in his field and nurtured it into a large bush, from which the finest tea was produced. He gave cuttings of this rare plant to all his neighbors and began selling the tea under the name Tie Guan Yin, Iron Bodhisattva of Mercy. (Story paraphrased from the Wei version of the legend as presented at en.wikipedia.org)

YUM! I do love me some Oolong! This is a remarkable Tie Guan Yin. Very rich and flavorful – brothy even! Sweet, floral and buttery.

An exceptional Tie Guan Yin … Norbu is one of the very best when it comes to Oolong!