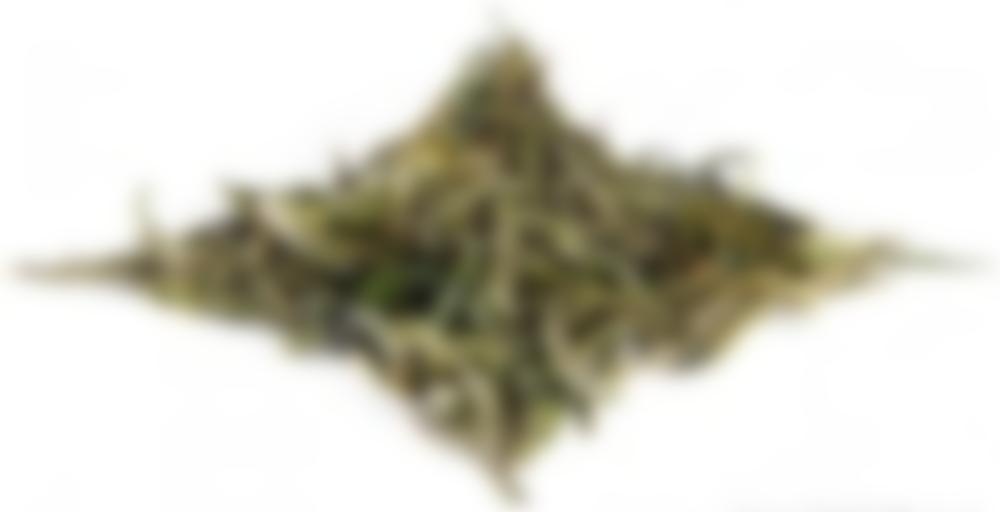 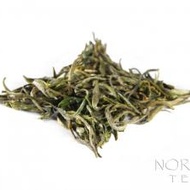 Huang Shan Mao Feng is considered to be one of China’s Ten Famous Teas. It was grown in the Huang Shan (Yellow Mountain) region of Southern Anhui Province, which is an extremely famous mountain range in southern Anhui on the UNESCO List of World Heritage Sites. Mao Feng translates as Downy/Hair Peak. The name Mao Feng is a reference to the fine downy hairs on the tea buds as well as to the pointed shape of the leaves, which are thought to resemble the beautiful mountain peaks in the Huangshan mountains.

This batch of Huang Shan Mao Feng was picked and processed in the week leading up to the Gu Yu (Grain Rain) festival, which falls around April 20th, so it is considered to be a pre Gu Yu tea picked during the Qingming Solar Term. It was picked using a one bud and two leaf standard, although some 3 leaf complexes occasionally show up in lovely yellow-green mix. When steeped, it produces a beautifully clear, pale yellow-green liquor with a mildly nutty-sweet aroma and moderately thick mouthfeel. The flavor has a wonderful nutty & slightly toasty element from its wok firing and low temperature baking during drying against a nicely sweet and slightly floral background.

This is a very forgiving tea to steep because it is so mild and sweet without a noticeable bitter element in the flavor. My preference is to steep it Gong Fu style in a gaiwan so I can savor the nuttiness in the first infusions and highlight the more floral and sweet elements in later infusions. I would recommend to use about 7 grams of tea in a 150 ml gaiwan or teapot, water at about 175F, a quick rinse, and a first infusion time of about 20-25 seconds. Of course, this tea is also quite good steeped using a more Western approach. I would recommend starting with about 3 grams per standard cup, water at 175F and a first steep of about 2 minutes.