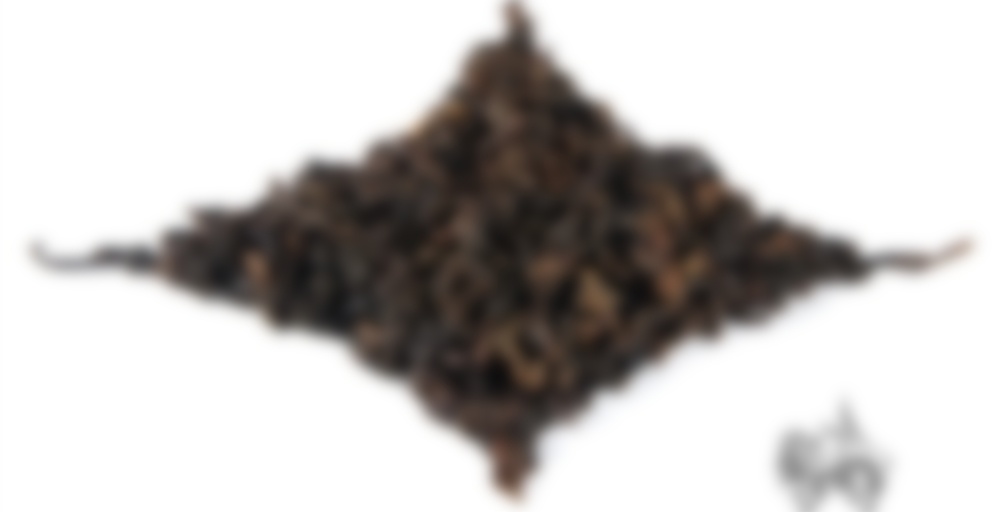 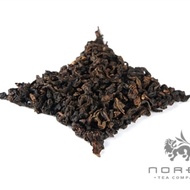 Medium roast. It was processed and roasted at the grower’s farm in Anxi, Fujian before packing and storage, where it was kept until we acquired it after re-roasting in the summer of 2011. After immediately offering it for sale that Summer and Winter, when I realized that the flavor was a bit on the flat side I decided to pull if from sale to let it age for a few years and offer it for sale if it developed in an interesting way. I’ve been sampling it every few months since then, and the HOT heat & humidity of Texas summers followed by the cool and dry of Texas winters has proven to be a good (maybe even great, but only more years will allow me to be able to tell for sure) environment for aging both oolong and Pu-Erh teas. I decided that it was time to release it in the Summer of 2016 because I kept wanting to drink it myself, which I hope is a good sign at least for my longer-term customers who know what I personally gravitate toward in my tastes. This tea is comprised of reddish-brown, loosely ball rolled leaves with a mild, woody aroma. When infused, it produces a reddish amber liquor with the woody & plummy aromas common to moderately aged oolong tea. The medium bodied infusion has a nice fruit-tinged peaty/aged flavor that balances nicely against elements of aromatic wood and dried fruit. The finish is peaty & sweet with elements of dried plums and moist, sweet pipe tobacco.