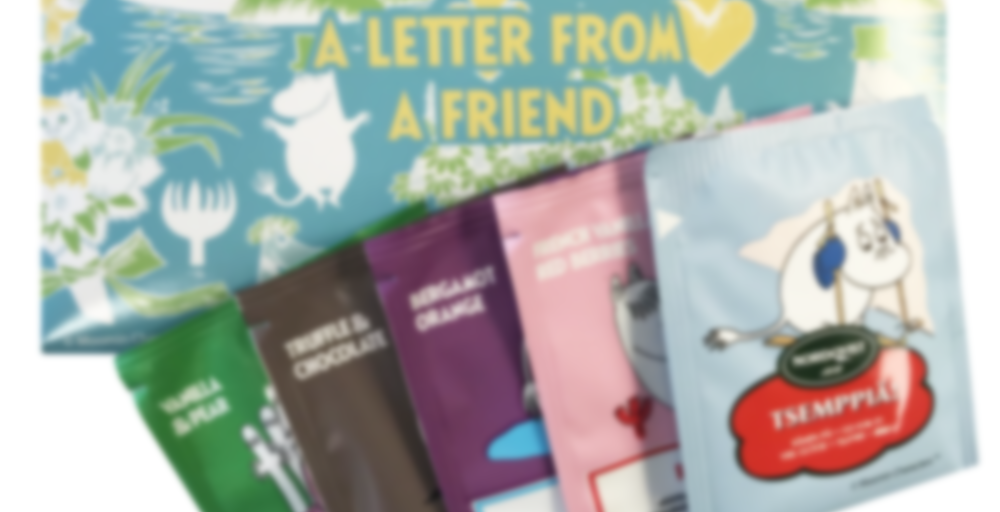 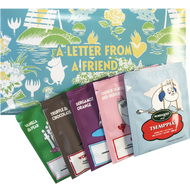 Translation: Wonders of the World

I got this tea from Germany and again from postcrossing. I had a great laugh with this postcard (see it here: https://www.postcrossing.com/postcards/DE-9809087, it’s Glenfinnan viaduct in the UK). It was delivered without much delay, very cute envelope and tea bag was in. But what’s this. It looks like some tape… and there is a piece of paper?

It was opened by German customs, including the tea bag, and they wrote me they didn’t found anything that was due to customs! So, I have a customs opened tea bag in my collection! German customs wrote the apology in my native language and explained it well.

Back to the tea: I don’t remember trying this tea four years ago; though it’s possible I had it. The taste after, rather short, steep was very nice. I haven’t noticed much of the base, as usual from Nordqvist flavoured teas… but the chocolate and truffle flavours are well done. I hate to say it, but much better pronounced than in the Plum Deluxe cup of tea.

It’s quite rich in chocolate and I actually really liked it, way more than I would expect from simple Tove Jansson Moomin tea bag. It’s though, a bit simple chocolate flavoured; nothing more here. If truffle? Yep maybe… but still, somehow missing the depth of flavours. But it’s just a tea bag. For some, it could be maybe too artificial though!

Customs had to OPEN THE TEABAG WRAPPER?!?!

Is it just a coincidence customs broke into the tea that I keep reading as “Mailman” Ihmeet?

tea-sipper: What if there were drugs inside? You never know! No, just kidding. I have no idea why it was considered as needed to check out. Maybe because it was indeed only one 2 gram tea bag wrapper and they indeed thought it’s something else than just a tea?
Mastress Alita: Well, I completely missed that out :) Good catch indeed, haha. By the way, pronunciation is: [mailma:n ihme:t].