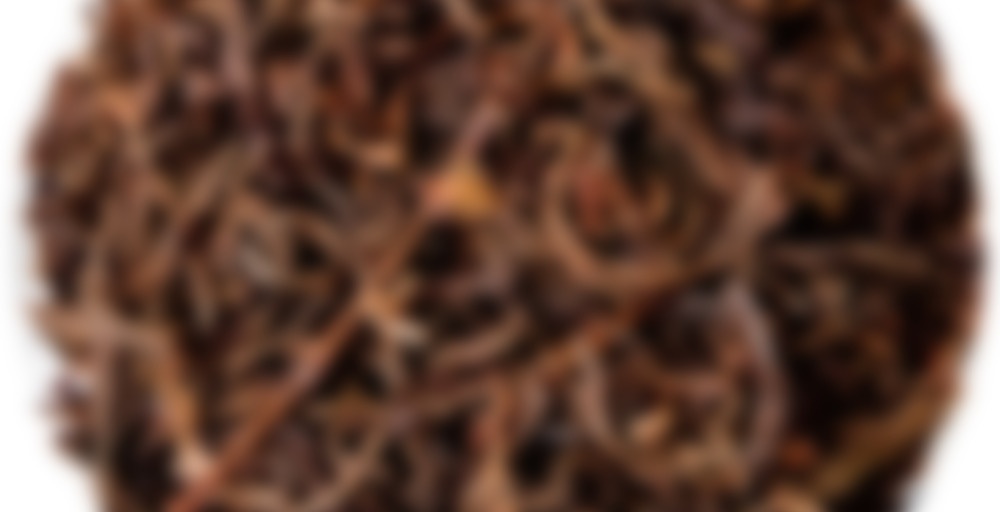 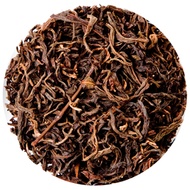 by Nothing But Tea
76
You

Our first African Oolong. This is another new tea from teh Satemwa Tea Estate in Malawi. This is a large leaf oolong with long dark twisted leaves, with a spicy and fruity liquor.

Brewing Advice: One teaspoon per mug. Add hot but not boiling water (80 deg C). Steep for two to four minutes.

Good morning Steepsterites, and gather round, because this is one of the most interesting teas I’ve ever seen.

It’s an oolong. From AFRICA!!! I have never seen anything other than blacks out of Africa before, and the vast majority of those were from Kenya. I can’t say I’ve ever been all that impressed with the Kenyan teas. I don’t really care for the CTC method because the leaf size becomes so tiny and difficult to manage when you brew with the leaves loose inthe pot. Flavour-wise I find them a bit like Ceylons. There are some real pearls in between but most of them just aren’t what I’m looking for. This one is from Malawi, though, so I don’t know what the taste profile from that country usually is. Not that you can really compare blacks to oolongs, even dark type oolongs, but you know what I mean.

It’s a nice copper-y colour when pouring, but there isn’t all that much aroma to speak of. What is there, however, has a very nice and very clear cocoa-y note. Oh thank Ceiling Cat! There is another note in the aroma, a spicier one that I can’t quite place. It seems familiar, but I’m not really sure of what it could be.

Gah, this is quite strong! It’s got an astringent, borderline bitter bite, a bit like an Indian black that has been eeeeever so slightly over-steeped. It hasn’t really retained the cocoa-y note in the flavour here, but it’s got that spicy kind of wooden note that I couldn’t identify in the aroma. I believe this is what is sometimes referred to as ‘oaky’. I have no clue what oak tastes like, I don’t customarily go around chewing branches of trees that I find on my way, but oakyness is the association that I get.

If this hadn’t had that bitterness to it, I would have liked it better. I think I steeped it a little too long, to be honest, but it still tastes like it has some great potential. I shall give it points now based on this and then adjust it later based on later steeps. Starting at 82 points.

I would definitely give an african oolong a go another time. I’m not the slightest bit disappointed by this so far.

I made a brew with all that was left in the tin – probably a well-heaped teaspoon, perhaps a fraction more. I brewed for three minutes with water several minutes off the boil.

It made a very densely-coloured, dark-brown infusion, slightly tinged with yellow.

In the mouth, there’s a hard, firm edge to this; something I think I’ve described in some other tea as what liquorice would be like if you could imagine it without any trace of sweetness. I think I’m getting a hint of cut grass – again as it would be without any hint of sweetness. I may be getting a tiny hint of an undefinable ‘fruitiness’ – or it may be just the comination of the previous two notes. There’s another note that I can’t quite pin down that is somewhere between butter and chocolate, giving a bit of smoothness and body to it.

It occurrs to me that this is probably quite a good tea; but just happens to be one that is not to my taste. Having said that, I still get a strong impression that I’m actually steeping a black tea at too low a temperature.

I made a second infusion (I went a little bit over on the time – about forty of fifty seconds or so – absentmindedness).

I thought this a better cup of tea. The colour was less intense, and so was the hard, firm edge, and I think this gave the tea a better balance – the other elements not seeming to have decreased with it.

I made a third infusion. With this one, it’s possible I brewed it a bit hotter than instructions – 90˚, say – because when I took the first sip it was too hot to take a sizeable one.

I wasn’t getting much in the nose, but this one had better flavours, I think, which, had they only been a bit stronger, would have made it more enjoyable than the first two infusions. I was getting hints of mixed dried fruit and butter; the grass was a little less noticeable. Unfortunately, it was also a little ‘watery’ – if that makes sense (it sounds a bit daft to say that I could taste the water, especially as I use a filter jug, but it was ‘watery’).

Oh well, that’s the last of it and I don’t think it’s interesting enough to buy any more.

I keep reading this one as ‘oolong saliva’ which… is not a pretty mental image.