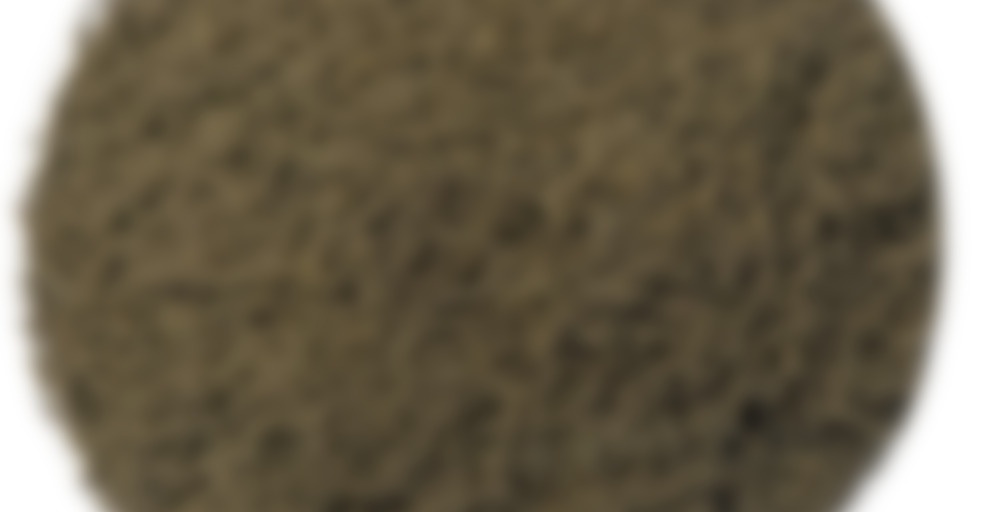 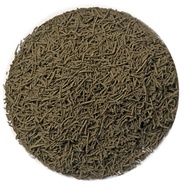 by Nothing But Tea
73
You

Kokeicha translates as ‘formed tea’, which is exactly what this Japanese speciality is! Matcha is used to make a special dough which is then kneeded and fed through a machine (much like pasta making) and dried, which results in the teas uniform green pine needle appearance. The liquor is smooth and light with a good colour and an intense flavour.

Brewing Advice: One level teaspoon per mug, add hot but not boiling water (80ºC). Steep for one to three minutes.

I’m actually cooking today. Honest to Odin making real food for my evening meal and I don’t even have company. Stuff that requires the use of two skillets, a lid and the oven! (Chicken, mash and broccoli if anybody’s that curious) I’m normally pretty lazy in the kitchen so this is a big deal. A feast, even.

I figured a feast deserved a little aperitif, and why not tackle that with one of the Nothing But Tea samples? I couldn’t actually remember what all I had, but when I looked through the miscellaneous basket and came across this one, I remembered exactly why I had ordered it.

This is not leaf. This is ‘formed tea’, matcha turned into a sort of dough and then run through some sort of machinery to come up with these needle-like things. Normally, I haven’t actually joined the matcha band wagon. I don’t find the flavour of matcha all that different from regular sencha and it seems to me to be a pain in the rear to prepare and generate way more washing up than should be required for a cup of tea.

This though, was too interesting to not try, and you steep it just like you would regular leaf.

I smelled the… not leaves… Bits? Needles? Dry paste? Substance? I smelled the thingies before steeping. They had a very green, but a very dark aroma. It had some earthy notes that was a bit like a cross between a green oolong and a mild pu-erh. It didn’t really smell like just another regular green leaf at all, which was encouraging because I couldn’t help but wonder if I was turning my nose up at the trendy matcha only to turn to something even more pretentious.

I also wondered if the thingies would dissolve while steeping so I would have to sit here and stir like an idiot while drinking anyway. This appears to not be the case. The tea is a dark forest-y pine needle green, but there are tons of bits in the filter and the pot after draining, and they are still thingie shaped. At this point it has a very salted aroma and bizarrely remind me of popcorn. Apart from that it’s very like the dry …thingies.

I never really realise how slow I actually am at this, and now that I’ve just taken the first sip, dinner’s ready. So much for my little aperitif there.

I shall be brief with the rest then. It’s actually a fairly thin flavour this. That’s a bit of a disappointment considering how strong the aroma was. Flavour-wise, it’s not that terribly different from your average regular sencha. Bit darker in flavour and a bit earthier, but still not that much difference. And it even got a somewhat longer steep than intended because the potatoes chose the pouring moment to start boiling over.

It’s pleasant but nothing terribly special. We’ll see if the resteeps will prove any different.

Too much pepper in the mash, omg! GAH! O.o

Formed tea, very interesting to infuse without a lot of cleaning :)

Earthy and powdery due to the nature of this tea.

Loads of anti-oxidants but just not that special :-/