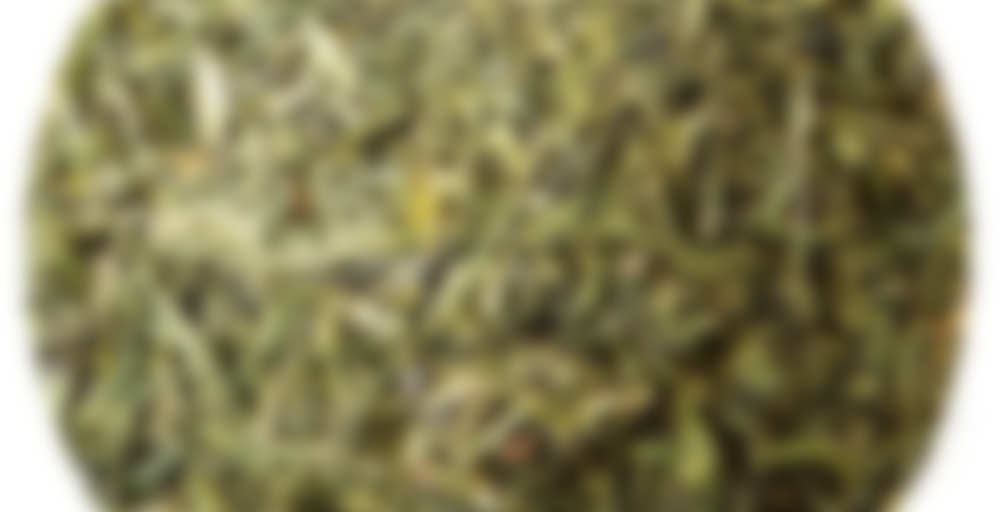 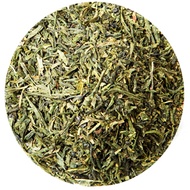 My last green sample from Nothing But Tea. This one definitely has a ton of aroma. I could smell it already when I was pouring and it has that almost radioactive greenish colour in the cup as well, but after pouring it quickly darkens into something more greenly deep yellow.

The aroma as mentioned is very deep. It’s sweet and thick and a bit salty, and it sort of reminds me of something but I can’t think what it is. My brain is grasping at some rather bizarre straws here such as fish and fruit. Let’s disregard the fish here, and focus on the fruit. I’m thinking apples. Not the sort you just eat, but more the kind of apples that are better for cooking than eating raw.

It’s the same with drinking it. It’s got a lot of flavour, and it’s got that salty, grassy sort of cooked broccoli all over the place. I’m not really getting that apple note here again, though. Just the main sencha flavour.

I don’t mind that it’s not a very complex flavour here. There’s so much of it that I don’t need to sit and hunt around for the details. It’s a good solid sencha and I’m considering a purchase.