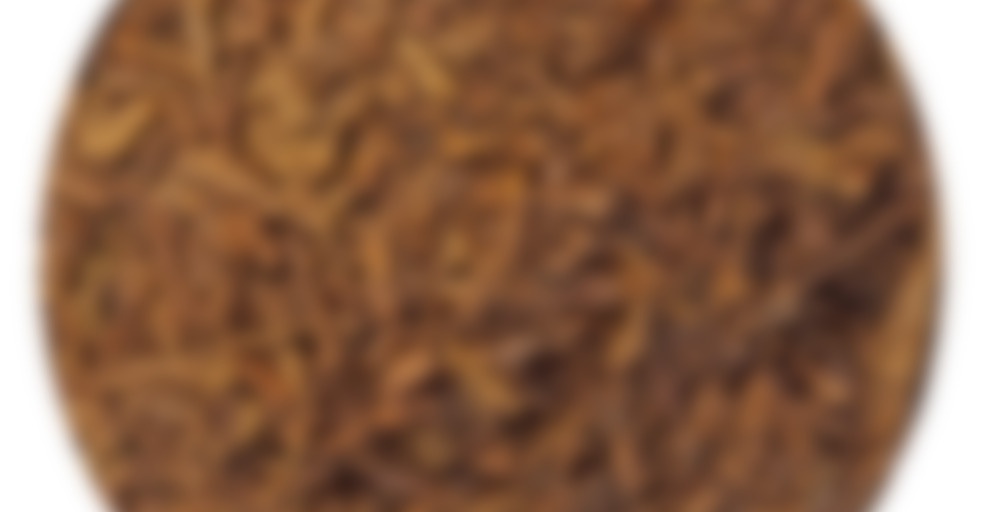 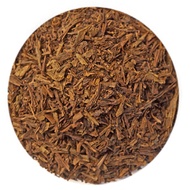 by Nothing But Tea
71
You

Houjicha is essentially roasted Bancha. It has a brownish leaf that produces a golden to light brown liquor and is characterised by a hint of roasting in its flavour.

I’ve tried Houjicha once before. Just a sample, and I didn’t really like it much then. But when I was ordering samples from Nothing But Tea anyway, I thought it was interesting enough to give it a second go.

The dry leaves smell primarily like burnt toast, and this aroma is also released in large amounts when the water is poured on. After it has finished steeping the aroma is not so much burnt toast as it is burnt microwave popcorn. It even smells a bit salty. There isn’t really anyway around this, it’s the aroma of something that has gone horribly wrong.

Again I’m reminded of the fact that I’ve tried this before with little success.

So it’s with some reservation that I take the first sip and indeed it tastes burnt as well. I know it’s supposed to be roasted and it definitely is. I would even say that maybe it got a few seconds too long. I imagine that this would be suitable as a breakfast tea. If you burned your toast, you could cover it up with the flavour of this tea.

I’m trying really hard to find other flavour components here, and gradually as I sip and get myself used to the flavour, they seem to come out more. I can find something green-ish underneath all the burn, a slightly butter-y but rough green note.
My initial impression here, is the same as the first time around, I think. I don’t think this is something for me. However, the first time around I had not yet been introduced to the wonderful world of smoky teas, so now I’m thinking that while I’m not falling head over heels for the Houjicha right now, there is room for development. I’m not above trying other samples in the future, but at the moment it’s not something I would care to invest in on a larger scale.