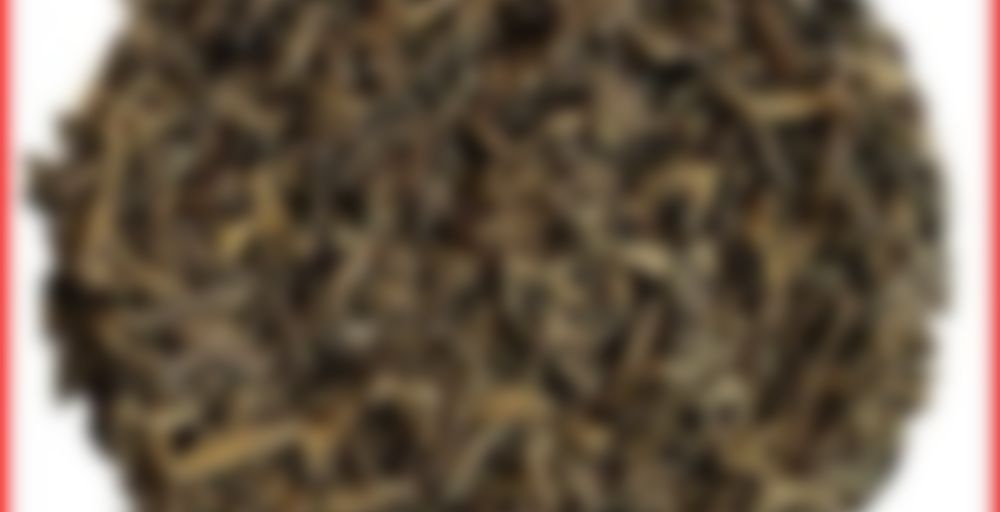 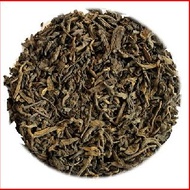 by Nothing But Tea
--
You

This unusual tea is named after the town where it originated. Pu Erhs are produced from large leafed Yunnan teas to which a little water is added before being buried for several weeks. During this time a bacterial fermentation takes place giving Pu Erh its strong earthy flavour and aroma, and its deep colour. However do not be put off, Pu Erh is reported to have extra health benefits and is widely drunk in China.