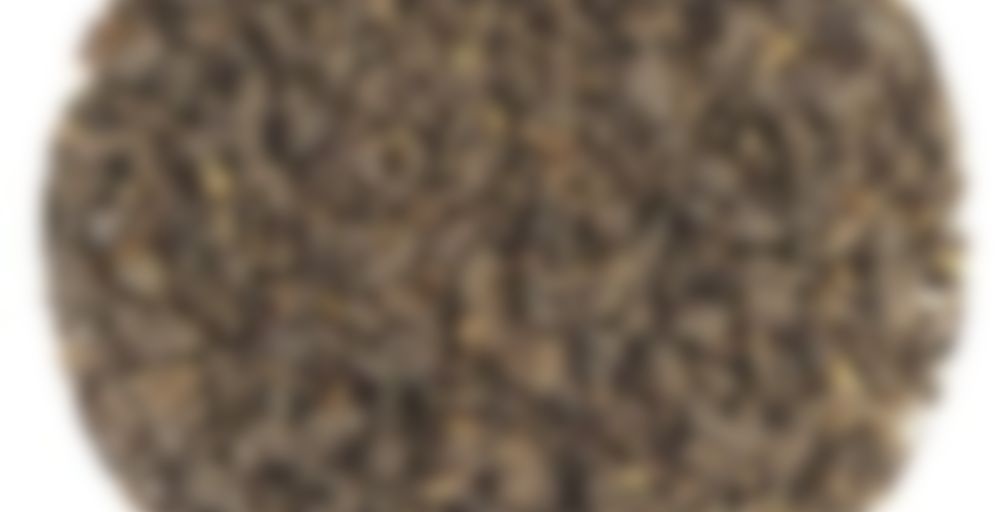 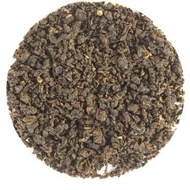 by Nothing But Tea
74
You

I made a bit of a cock-up of this.

At the time or writing, there are no instructions for this on the website or the advice sheet but, as an oolong, I let the water go off the boil for several minutes, used a heaped teaspoon and gave it two minutes’ steeping.

It’s a coarsely granular tea in the dry, giving a dark, reddish-brown, but transparent infusion. Any aroma was vanishingly little and I really couldn’t offer a description.

In the mouth there were basic tea and a firm, though not quite bitter, element a little reminiscent of the smell of a freshly-mown lawn but without that smell’s sweetness. That was it, really. I couldn’t detect anything else so, no real complexity of flavour.

This was an ‘okay’ tea – nothing wrong with it – and the basic tea element gave it that ‘satisfying’ thing I look for, but it was really nothing special.

So, I got that far and realised I may have been making a mistake with these oolongs. I noticed that, for the Nothing But Tea Black Dragon Oolong I’ve previously written up, the advice sheet gives one teaspoon while the website calls for two. In this case, my sample only had about enough for two of my version of a heaped teaspoon and I used half of it in this mug, which made things problematic. The site also gave three to four minutes’ brewing, not two, for the Black Dragon.

So, to try to retrieve the situation, for what was intended to be my second infusion of the original teaspoon, I added a second heaped teaspoon to the original tea. So this second mug, half of which is in front of me now, is brewed from a heaped teaspoon that’s been steeped once, plus a fresh teaspoon. It’s been brewed for three and a half minutes.

This resulted in a darker brown, more intensely-coloured brew with a slight aroma of uncooked pastry-dough with, perhaps, a hint of cut grass.

In the mouth, basic tea, of course, but the new-mown lawn element has now strengthened into something between cut grass and liquorice, but still quite a firm element, without the sweetness I’d associate with those two things.

It’s a little more satisfying and enjoyable than the previous mug, a more robust brew, but I’d still characterise it as lacking in complexity and not that special. However, I think I’ll give it ten or fifteen extra points on what I had in mind with the first mug. It’s quite a reasonable mug of tea.

By the way, ‘cock-up’ is not rude. The original ‘cock-up’ was an old English breakfast of fried-up leftovers – something like ‘bubble and squeak’, I imagine.

The original ‘cock-up’ was an old English breakfast of fried-up leftovers – something like ‘bubble and squeak’, I imagine.
I didn’t know this. Bubble and squeak with chicken in it, perhaps? Shame Dr Right is vegetarian. I can’t ask him to make me one and see if he knows. :p

Actually, this ‘cock-up’ thing is a bit like the ‘freeze the balls off a brass monkey’ saying, which is another favourite of mine (in winter, at least).

The story is that ‘brass monkeys’ were brass plates in the deck of the old wooden warships, with just enough relief to allow the stacking of pyramids of cannonballs, but as little relief as possible so that they couldn’t be tripped over when not in use. It is said that in extremely sub-zero temperatures, as in the polar regions, the brass would contract just enough to unseat the cannonballs so they’d roll all over the place.

The trouble is, some authorities say that both stories are myths and that ‘cock-up’ and ‘freeze the balls off a brass monkey’ always were just plain vulgarity.

But I’m pretending I don’t know that so – shhhh! – don’t tell anybody!

I like your versions better. (But I’m still not about to say to the boyfriend’s mum. :p )