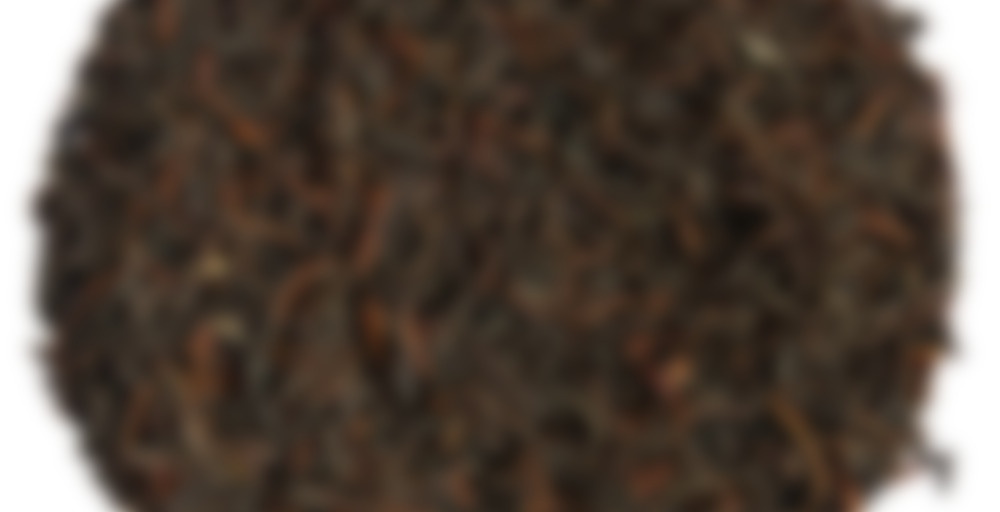 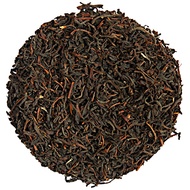 Nilgiri means ‘blue mountain’, and refers to a mountain tea district in the South of India high above the plains, where top quality teas are cultivated. The taste and freshness are reminiscent of the best Ceylons, but typically are sweeter in the cup

A while ago I was complaining about Darjeelings all tasting the same and how Indians just weren’t doing anything for me, and Thomas Smith suggested that I try a Nilgiri. I said that I didn’t think there was one included in my sampler box, but closer inspection has prooved me wrong. There was one after all. So I decided to try it out.

It has a funny sort of aroma. It’s very spicy, and maybe even a little bit burnt. Or a very dark sort of caramel-y thing. I believe I’ve heard people mention burnt sugar before, although I think it was about a different tea. But I’m sort of getting that in the aroma here. On top of that there is a funny sort of Ceylon-ness about. Overdone Ceylon, actually, which has me a little concerned.

Gosh! Astringent! Astringency times whoa! O.O It only steeped for a minute, how can it be this dry?

It rather tastes like an overdone Ceylon too except without the bitterness. The idea of a slightly-too-strong-Ceylon, more than actual ruined Ceylon itself. This is a strong tea, and it’s got a LOT of flavour. Without actually tasting like coffee (thankfully! Certain things just shouldn’t mix. Ever.) that’s the direction it takes my mind in. Allow me to go a little out on a very abstract tangent here. It tastes like the bushes were grown in a field that used to have coffee plants (trees? bushes?) in it.

Apart from that astringent coffee-esque sort of flavour there, I’m still getting a lot of spicyness, but the burnt sugar has diminished a lot. Oh there’s still burntness (which shouldn’t be confused with smokyness), but the sugar-y aspect is gone. This leads me to believe that adding a little sugar might be good here. So I tried that, but it didn’t really give me any sort of burnt sugar-y aspect after all. The flavour profile of the tea stayed the same and then just a hint of an aftertaste of sugar. I might as well not have added anything, because it made absolutely zero difference.

Underneath it all there’s a fruity note, but not a sweet fruit. A darker-flavoured fruit. It’s hard to pinpoint exactly what, but it’s definitely something fruit-like. Sour cherries, maybe. It doesn’t realy matter what sort of fruit either, becuase the two other layers of flavour are dominating it so much.

If I were to drink this regularly, I would have to drink really weakling brewings. It seems to me that I frequently find myself complaining that a tea isn’t strong enough, but then when I finally find one that is, that’s wrong too.

And yet, of all the Indians and Ceylons I’ve tried out of this sample box, I thing this is the one that appeals to me the most. It’s got power and strength and a surprisingly complex flavour. It might not be over the top awesome, but it’s interesting. And interesting is definitely worth a lot of points too.

I usually use slightly cooler temps, but yeah, the smaller leaf Nilgiris can be really potent. Full-leaf orthodox is harder to come by, but much more refined. Still has the raised Ceylon non-fruit fruitiness I relate to squash. You can see here why this works so well for making masala chai – boil the milk and spices, add tea for just a minute or two and strain.

Funny you should say the thing about growing tea where coffee once was – that actually is the case for a lot of South Indian and almost all Ceylon tea.

This is a decent basic tea. It tastes of tea and has a little oak that lingers on the finish.Smooth and balanced with a nice silky medium bodied feel.Nothing complicated about it at all.