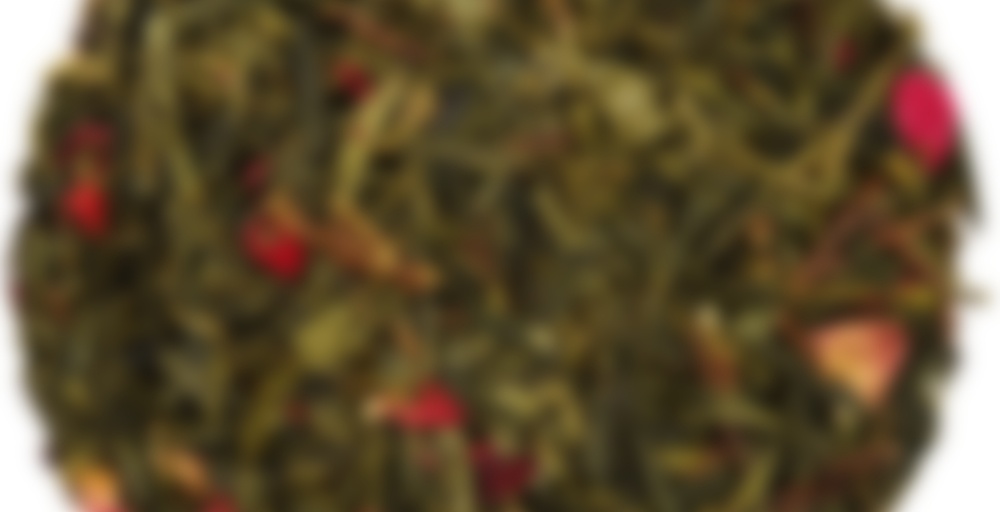 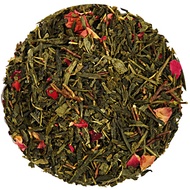 by Nothing But Tea
80
You

We had a request for this Japanese Cherry from someone who wasn’t so impressed with our old one. They told us it was sublime and we had to agree so we decided to replace the original one.

Good afternoon Wrimos and other Steepsterites.

I’ve broken 8K this afternoon and have reached the point where I realise that my manuscript is nothing short of utter tripe.

Clearly this means it’s time for a change. Today and yesterday my writing teas have been dark and strong. Orange pu-erh yesterday, 1886 blend from Whittard of Chelsea today.

Maybe something light and bright might make a difference. So I took ten minutes to wash and clean my favourite pot (OMG all those yellow bits were actually white!) and turned to this sample I received recently from Nothing But Tea.

Sencha Sakura. It almost sounds sparkly bright and fresh and optimistic, doesn’t it? I haven’t had it yet, and I’m already planning to include a 100g bag with my next order.

It certainly has a ton of cheery cherry aroma. It smells a bit like cherry sweets or that sweet cherry sauce that it an invaluable part of the traditional danish christmas dessert. I can’t smell the sencha underneath at all, only the cheery cherries.

It’s the same thing after steeping. Cherries, cherries, cheery cherries everywhere. It reminds me rather of cherry flavoured winegums, only not as synthetic. Very very sweet though, and I still can’t pick up any of the sencha underneath.

Now I’m getting a little worried after all. What if it’s just cherries in the flavour as well and nothing of the sencha? That would be a shame. It is giving off some rather amazing hot cherry aromas sitting there in the cup more or less right underneath my nose though.

It’s a very christmas-y smell for me. Not because cherries as such are all that associated with christmas in anyway, but it’s just… I mentioned the traditional danish christmas dessert, right? Yeah, that’s what it smells like when I don’t have my nose that close to the cup.

I need not worry about the sencha. It has a strong sencha-y flavour and the cherry isn’t at all as overpowering in the flavour as it is in the aroma. It’s still very fruity though, but it’s not cherry with some tea flavour, it’s a very smoothly blended even balance between the two, and the flavours are perfectly interwoven with each other.

It is indeed a bright and cheery cherry thing. And yes. I shall put it on my shopping list for the next time I want to order something.

On the upside, I think there’s a pretty good chance that I’ll have a finished first draft before I hit 50K. Of course then it needs rewriting, but still. Mind-boggling accomplishment.

A writing nugget handed to me by a good friend and editor: “Write SOMETHING, even if it’s stupid. You can always edit stupid.” Keeps my fingers moving!

In that case this whole thing is stupid from one end to the other. It’s got more typos in it than correctly spelled words, because I’m not wasting time fixing it. It’s VERY much a first draft and I’m not trying to make it anything else. It’ll be completely rewritten once I know what the plot is and the draft is done.
The stupidity of this point comes from the fact that I realised I was trying to come up with an exciting plot, but I haven’t actually really put any action in it. Anywhere. Makes me wonder if there will be anything at all to keep when the rewrite phase starts. :)

I ordered this as a sample with my most recent order. I have tried many sencha sakura teas in the past and most have been good, but not great, so I decided to have a go with this. The scent out of the bag is good, cherries and also a little cream (no idea where that came from). I can still detect the sencha though, which is a huge bonus. No point having tea if you can’t smell/taste tea, right? The taste is pleasant, I get juicy cherries (the taste of which reminds me of cherry Soother throat sweets, but without the horrid menthol aspect) and the green tea is also very apparent. Yay! I don’t think this is one I would drink everyday, but I might get a bag of itas a standby. It is definitely the best sencha sakura I have had.

When I opened the packet I decided that even if I hated the taste, the smell of this is glorious. Fortunately the taste carries through. There isn’t much flavour in the drinking itself (I may try a longer steep-time next to see if I can change that) but the aftertaste is lingering and delicious.