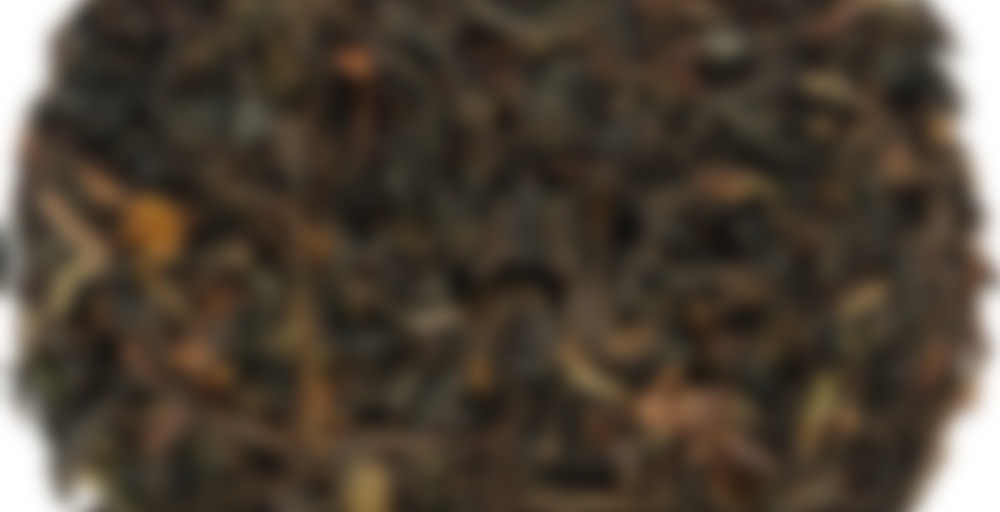 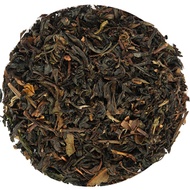 by Nothing But Tea
73
You

We’ve been with my parents over night and I just got home around an hour ago. I am so tired now and in bad need of good tea.

Which makes my choice a bit of a mystery.

But I happened across the sample and wondered if it was as mind-numbingly boring as the one I’m drinking at work or if the work-one is a fluke. I haven’t looked the exact details of what I’ve said about the work-one up, so this should be relatively unbiased by that one. I hope.

The leaves looked pretty much the same and didn’t have much in the way of aroma, except a rather wood-y note. It gained a decent amount of aroma after steeping, but it’s also gone suspiciously dark, so now I’m wondering if my subconcious made me sabotage it through oversteeping.

Anyway, what aroma it has gained is pretty strong. It’s not as wood-y as the note I caught from the dry leaves, but rather more semi-fruit-y at first, maybe a little spicy and only after that the wood-y-ness.

Sabotage or not, it may have gone a wee bit past its prime, but not so that it has become bitter or unbearably astringent. It’s just a little… much. Overworked.

The flavour is very Tea. And also very Oolong. It doesn’t really have much else, other than that. It doesn’t have any surprising notes of something that it has never even seen, it’s not smoky and it doesn’t hit you with a mysterious sweetness.

It kind of reminds me a little of the Darjeelings I’ve tried, actually. No wonder I can’t even begin to tell any of those even slightly apart.

So no, it’s not as mind-numbingly boring as the work-one. But it’s not all that interesting either.

I made a brew with a heaped teaspoon, water left several minutes to go off the boil, steeped for three minutes.

In the mug it’s a clear, medium-intensity orange-brown.

I’m getting very little aroma. Sometimes I get a hint of freshly turned-over soil, sometimes a fruity hint, but they’re very fleeting, hardly anything.

In the mouth it’s the same story. I’m getting hints of turned-over soil, fruitiness (I really can’t define that any more accurately), possibly chocolate, there’s also a hint of bitterness; but they’re all very, very faint – even the basic tea.

I made a second infusion, three minutes again. It was’t any different but may have been the tiniest fraction stronger in aroma and flavour. Or my taste-buds may have learned what to look for.

Having written that, I’m feeling a bit guilty about giving it a rating in case its lack of flavour is due to it having been lying around too long – it’s from a 10g sample that got forgotten about, and it’s been here almost a year; So I’m not going to rate it – I’ll get another sample with my next order.