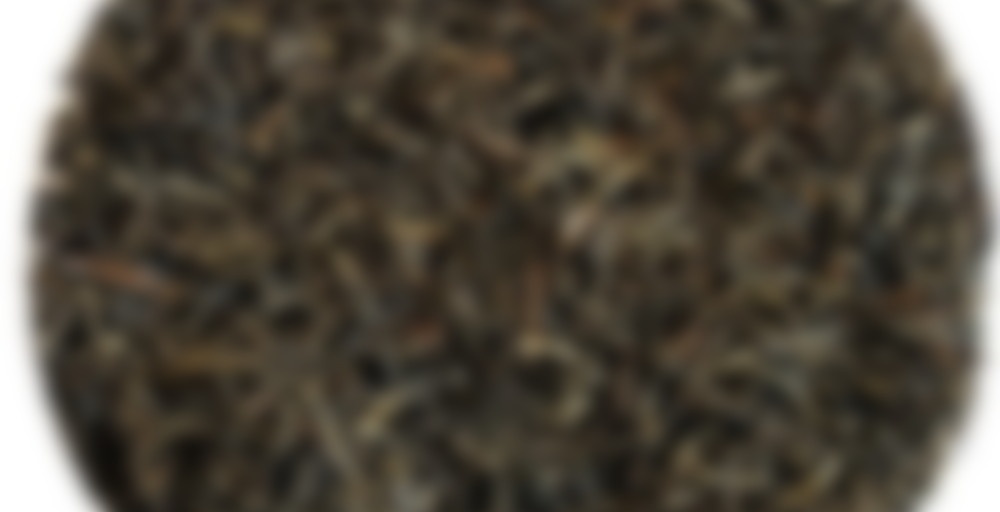 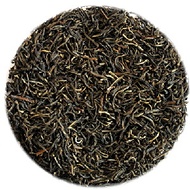 This is a rare and special Ceylon tea, from the central highlands of Sri Lanka just south of the City of Kandy in the Dimbula district. Pine needle like tea leaves with silver tips. The liquor is dark red with a hint of maltyness and an aromatic spicy bouquet.

Now here we have a low-grown. I’ve been quite looking forward to this one, based almost entirely on the name. It’s a good name! It’s fun to say. :D

The leaves smell quite sweet and fruity, reminding me of raisins along with some slight notes of wood and leather. The aroma after brewing is surprisingly sweet and reminds me of honey with a little malty notes underneath. There is a touch of leather-y undertones to it, but not much. It really smells very thich and smooth this.

At first there is a flavour of honey and especially caramel, then a bit of grain and a smooth and slightly creamy finish. Unlike the other two Ceylons, this one doesn’t seem to have any astringency at all. Not even a little bit. I would have liked for the grain element to have been a little larger, to give it a little more volume because as it is, it’s coming over as quite delicate.

After it has cooled and developed a bit the aftertaste turns rather grassy, which feels a bit like the tea gets a second wind. It wasn’t there in the beginning. There was only the impression of the ‘something smooth and slightly creamy’, but now I’m getting a distinctly grassy note.

The leather-y, wood-y flavours that the two previous Ceylons exhibited seem to be completely missing in this one. There is a little bit of it in the aroma, but nothing in the flavour that I can find. This makes it feel almost like it’s from a completely different region. It’s very different from the two others.

I’m having a tough time rating this one because I’m primarily comparing it mentally with the Kenilworth which I gave 80 points. I like Ratnapura better because of the sweet, caramelly qualities, but I like Kenilworth better because it’s a fuller, more voluminous flavour all over.

According to my hypothesis, I would prefer Ratnapura over Kenilworth because Ratnapura is a low grown tea where Kenilworth is mid-elevation. This is the dangers of having a hypothesis in the first place. It’s trying very hard to influence my here, so in order to be as honest as possible about my rating, I’m forced to think very hard about it, and I believe I’ve arrived at the right choice. Even if it does go ever so slightly against my hypothesis. (On the other hand, my statistical base is very very small here. Way too small to say anything final.)

Now, this is one that I had before three years ago, and back then I seem to have made an extraordinarily strong cup. Must have overdone it rather on the leaf, I think. I am, however, very pleased with how much I’m agreeing with myself. Right down to the EXACT number of points I had decided on! That’s just… uncanny! (Note, I don’t look at previous posts or ratings of these before after having written about the current cup. I don’t write the post directly in Steepster for these, so I don’t even look the tea up until I’m ready to write this paragraph. Doing so would be cheating.)

Lengthily and not hurried along!

Thank you, all. I’m growing fond of the map myself as well.