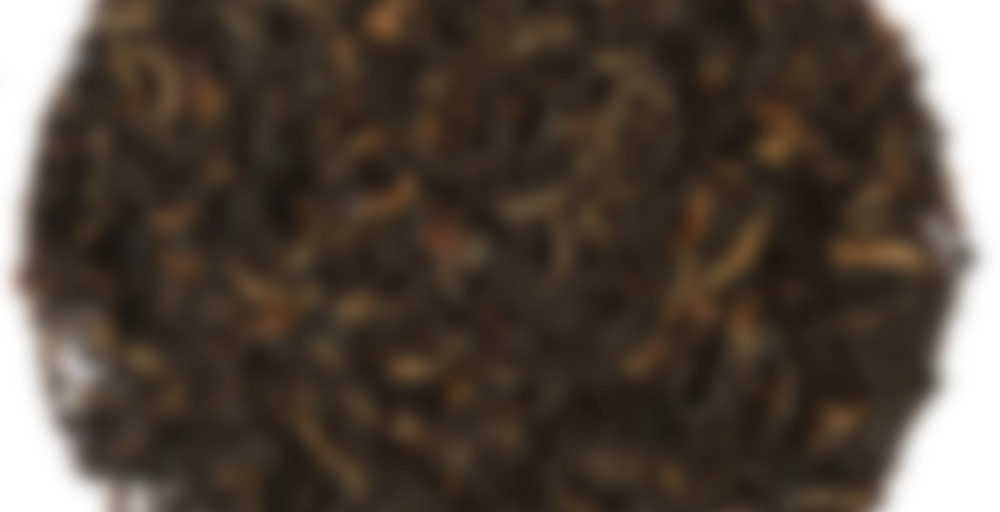 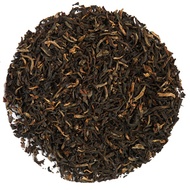 Close to the Bramaputra river, this small and scenic garden produces one of the world’s finest teas. This garden was named after Hazel the daughter of the famous public servant Dr. Mead. Due to its richness, and the golden colour of its tips Hazelbank is guaranteed to be a favourite amongst Assam tea devotees.

Another random pick in the sample box and another Assam. I might as well give up on the random picks and try to go through them more systematically, because they seem to come out in trends no matter what I do. I even had my eyes closed, for Ceiling Cat’s sake!

I’m also wondering if maybe I ought to try and figure out where these estates are located more specifically. I mean, yeah, they’re all from Assam, but I’m thinking about stuff like how high or low grown they are and whether or not that might be something that makes a difference for me. I’m just not really sure where to start with such an undertaking though, so I’m just going to go through them as usual and then maybe figure all this stuff out afterwards. Perhaps there will be a pattern.

The description from NBT sure sounds promising! But then they always say that sort of stuff, don’t they? I tried looking at what people had said about Hazelbank from other companies, but I didn’t really find anything super-helpful there either.

This one has more aroma than the Orangajuli. The same maltyness but stronger. It smells blacker. There’s a wooden note too, and wait a minute, raisins! Raisins again? Then the raisin note in the Orangajuli probably didn’t come from my breakfast after all. It’s just a touch, but I do think there is one. How kind of bizarre… Yes, this is weird to me when I’m perfectly happy to accept a naturally occurring cocoa note. Go figure.

The flavour is completely different from Orangajuli. This one has the same astringent bite, but the flavour itself is stronger and more sort of wooden. I want to say oaky and sound pretentious, but I can’t honestly say that I know what different sorts of wood tastes like. So, it’s wooden.

This is better, but it’s still not IT.

I’m new to “real” tea, having opted for standard teabags with milk in the past. However, I picked up a bag of this of haven’t looked back – in fact it prompted me to spend £70 this month alone on tea so that I can explore different varieties, and sign up to a tea journal website so that I can record my tastings!

It turns out that I love a good Assam without any added milk. I tried this with milk and it ruined it. To me, it tastes so lovely and smooth as-is, so there is no need for milk. It is hardly bitter or astringent at all. In fact it surprises me just how much like a cup of tea with milk this tastes (presumably because there aren’t any impurities that need masking with milk).

As far as colour goes, it’s a lovely golden/orange. It goes down great any time of day or night. I’ve been getting two brews out of a teaspoon; I’ve tried for a third but by this point it’s so weak as to be pointless. A second steep is still very nice though. As far as steep time goes, anywhere from 2-3 minutes seems ideal for me.

I’ll be replacing this one once it runs out, I’m sure.