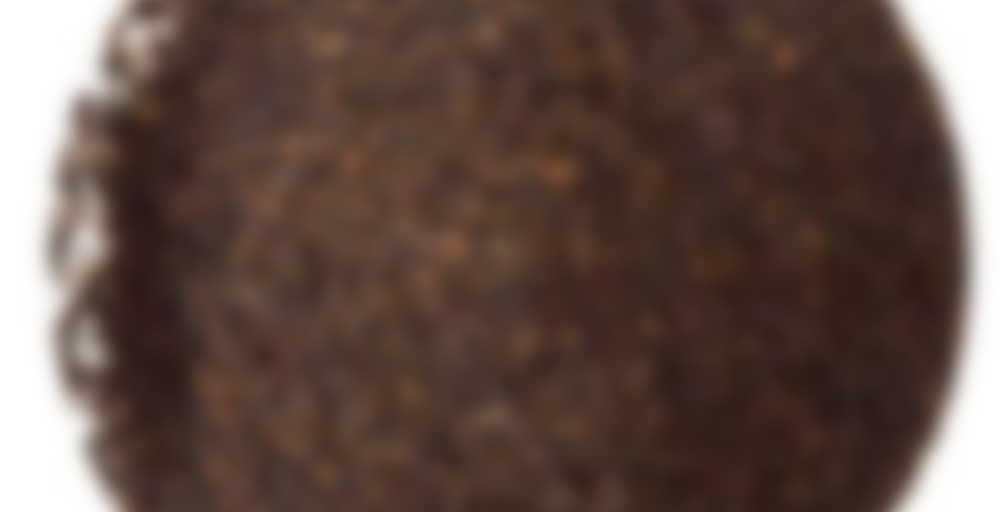 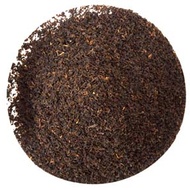 by Nothing But Tea
65
You

There is only one tea garden in Guatemala and its tea along with coffee, quinine and macadamia, is grown by James and Olga Hazard on their tropical nature reserve high in the Andes. Sale of these crops supports the Los Andes Private Nature Reserve on the southern slopes of the Atitlán volcano overlooking the Pacific Ocean. The total area is 630 hectares and primary forest is still conserved on more than 60% of the land. The Reserve is particularly visited by intrepid tourists for its varied bird life including the endangered Resplendent Quetzel.

The soil is volcanic, very fertile and well drained, between 2,500 and 6,000 feet above sea level, and with abundant rainfall. Tea seed was brought from India and Africa during the 1950’s and grew well as Los Andes has similar conditions to those of other areas in the world where tea of good quality is produced.

Sustainable organic and ecological processes are used for all the Los Andes crops. Electricity used in tea manufacture is mini-hydro generated on the Reserve. At present there are 23 hectares of “Tea Gardens” and from 2004 the production is certified as 100% organic (NOP/USDA, BCS Oko-Garantie).

In Guatemala the tea harvest season is from May to December.

Since 2001, when the whole property was registered as a Private Nature Reserve with the government authorities (CONAP), and with the help of their children, the Hazard family has turned its efforts toward ensuring the future of the Reserve’s workers and the preservation of its environment. A community of 50 families live on the Reserve and the company, Los Andes, S.A. provides schooling and medical services to them as well as employment opportunities.

We import Finca Los Andes tea direct from James and Olga. It is a rotorvane orthodox black tea of BOP grade and, apart from its fascinating history and environmental credentials, gives a good flavoured and coloury cup that can take milk well if required.

I figure I have time for a quickie before the boyfriend joins me. Wait, that came out wrong.

Anyway, the leaves here doesn’t really have much in the way of aroma in the dry form. There leaves look CTC, but even so the aroma doesn’t have much kick. It’s got a certain sweetness to it, but nothing that I can really put a finger on it.

It’s the same after steeping. The aroma is rather weak and what is there of it has that slightly spicy, kind of earthy wet-dog and leather note to it.

The flavour is, considering the aroma, surprisingly sweet. but also with a rather rough and coffee-like background. It’s not astringent or outright bitter at all, but I wouldn’t really call it smooth either because of that coffee note.

This stuff tastes kind of like it has been brewed in a coffee pot and nothing can wreck a tea as efficiently as a coffee bean.

I’ve had a green tea from Bolivia that I rather liked, but apart from that I have yet to be impressed with the tea production of South America.

“I figure I have time for a quickie before the boyfriend joins me. "

Hee hee hee. I still have a juvenile sense of humor.

Wow, didn’t realize they were growing tea in Guatemala. Seems a shame it isn’t producing well on the flavor end.

Maybe they should stick to coffee?

Thomas, neither did I until I got the sample. It was fun to try though, because of the differentness.

Jillian, I agree. I actually even caught myself wondering if the leaves could have been contaminated by growing in soil in which coffee had previously been growing. But then I realised that was silly. :)

was it a CTC as indicated? or a more orthodox leaf? I happened to find a coarse full leaf grade that I’m cupping today and it profiled much differently

It was four years ago, so I honestly can’t remember. I can’t even recall having had it. :) If you look at the picture, it looks very finely granulated, so I wouldn’t be surprised if it was CTC.