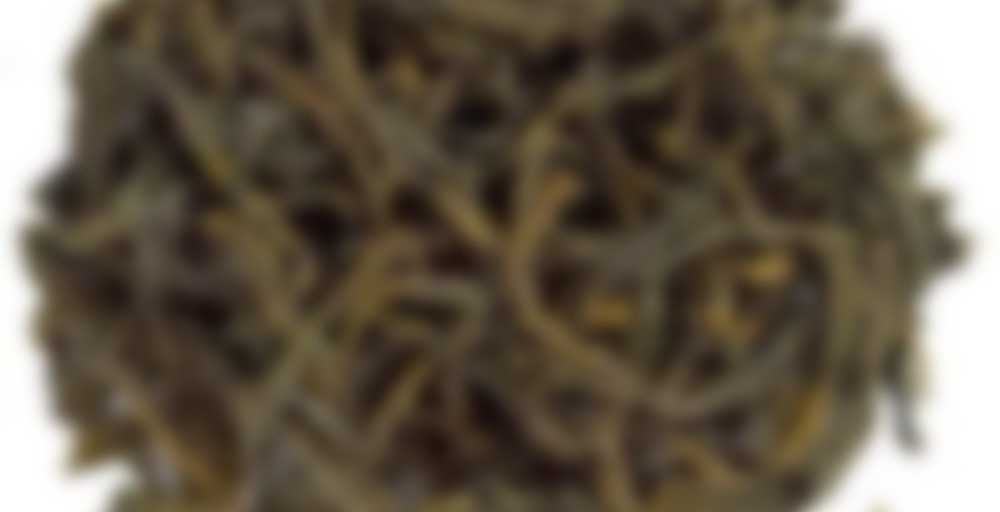 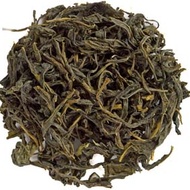 by Nothing But Tea
--
You

Very little tea is made in Bolivia and it is virtually unknown on the European market. Nothing But Tea, however has secured some excellent green and black orthodox teas from plantings made by a German farmer in 1914. Chaimate Bolivian Special Teas produce a range of organic single estate speciality orthodox teas from a small tea growing community situated in remote valleys on the high slopes of the snow capped Andes where the cool mountain air mixes with warm moist air from the Amazon imbuing the tea with a rich and distinctive character.

Chaimate is a producer owned company committed to the welfare of the local people and the promotion of gender equality in the workplace. From the sale of its teas it gives 100% financial support to a children’s day center providing meals and education while their parents work at tea cultivation.

All the Chaimate teas are naturally produced without chemical fertilizers or pesticides of any kind and are IMO Control certified fully organic (compliant to both USDA/NOP and EU Regulation 2092/91).

The family owned tea gardens in Mapiri cover in total some 600 acres and such is the local pride that Mapiri declared itself in 2006 as the Tea Municipality of Bolivia.

The tiny Chaimate tea factory – it produces only 50 tonnes of tea per year – is a model of food hygiene. All the tea produced is manufactured specially to order thus ensuring maximum freshness, a feature fast becoming a favorite of their growing number of USA speciality tea customers.

This is a large leaf green rolling table orthadox tea.