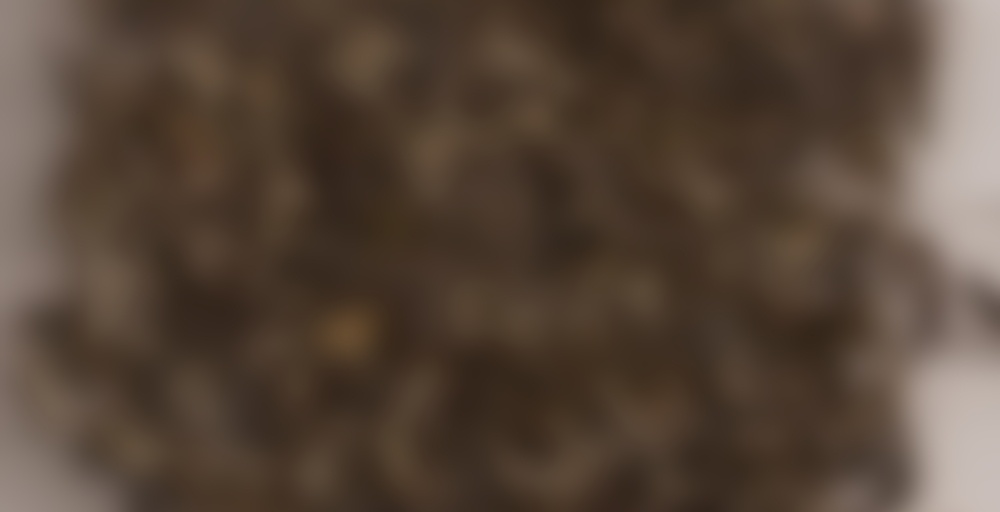 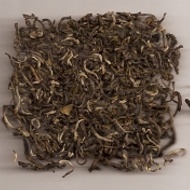 From Ocean of Tea

From the Fujian province of China, we bring you Pi Lo Chun. This rare tea was so good that it caught the eye of the great 17th century Emperor of China KangxI. Its distinctive curled leaves reminded him of the whorled shell of a snail, so he called it Pi Lo Chun or “Spring Green Snail”. Hand-picked from only mid-march to the beginning of April, this is a truly special tea, magnificent in both its mild, delicate flavor and for its odd habit of floating during infusion, but then falling to the bottom of the cup like blossoms from a tree.
Other names: Green Snail Spring, Bi Lou Chun, Bilochun, Silver Spiral Green, Mount Dong Ting Spring Snail Shell, Astounding Fragrance, Xia Si Ren Xiang.

About Ocean of Tea View company