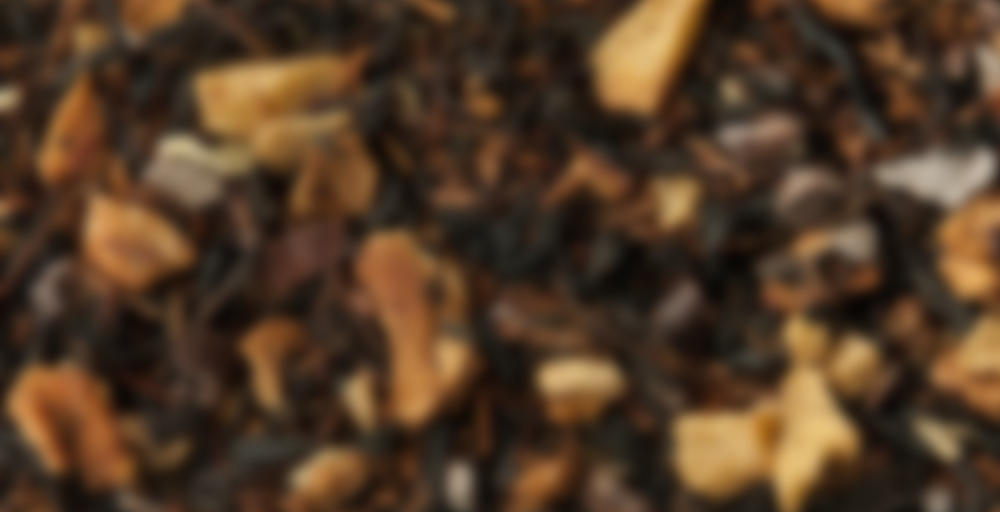 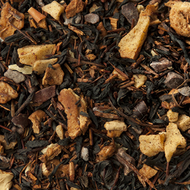 by Octavia Tea
75
You

How It Tastes To Us
As if the individual ingredients weren’t tasty enough on their own… brought all together, this blend delivers YUM in spades. The apple does well in this blend and the red rooibos base stands its ground. You’ll probably want to make a whole pot of this one.

Why We Chose It
Black tea and rooibos don’t often get to mingle. We thought our subscribers might want to try it out.

I’ve tried a few teas from Octavia, and so I was glad to see that Amoda Tea found some teas that I’ve not yet tried from them to include in October’s Box.

A really yummy blend of black tea and rooibos. The black tea base is a fairly mild one. The rooibos doesn’t contribute a lot of obvious flavors but it does lighten the cup a bit, and it does offer some earthy and nutty flavors to the cup.

The vanilla is prominent. It tastes decadent. The coconut is sweet and creamy, and I love the way the vanilla and coconut complement each other, However, I think that maybe this tea suffers from a misnomer, only because the coconut is not as strong as I feel like it should be since it’s called “Vanilla Coconut.” I found myself wanting more of an obvious, stand out coconut note.

The chocolate is very soft. Softer than I typically want in any tea that has chocolate in it, but, I like the way it accentuates the other flavors, which seems to be the job of the chocolate here. Not so much to be a stand out flavor on its own, but something to provide a background note to enhance the other flavors. The apple adds a little bit of sweetness, and just a hint of tartness which adds a nice contrast.