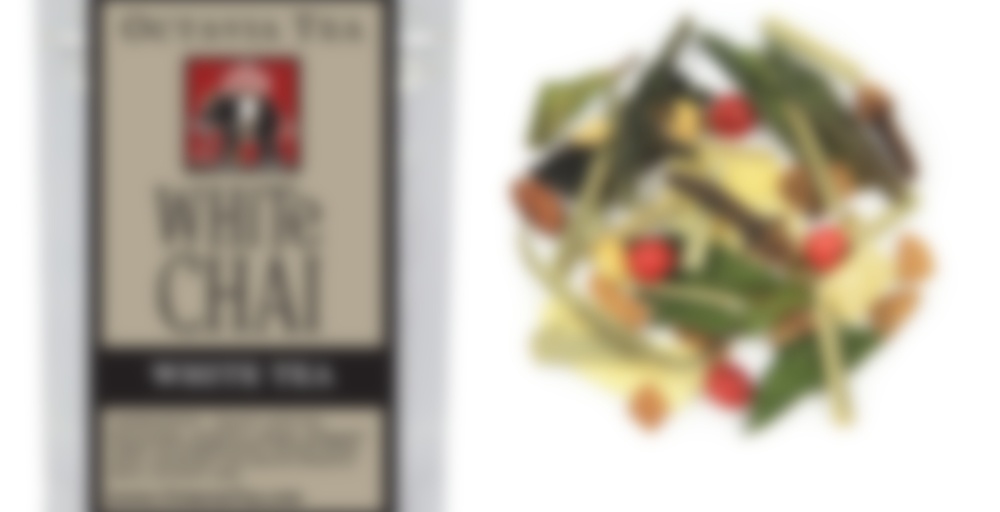 by Octavia Tea
77
You

So, the description for this tea says to enjoy it straight instead of with milk, like one traditionally does with Chai. However, I am a spice baby so I added milk anyway ‘cause that’s typically the only way I like Chai.

I actually thought this was super pleasant! Even with my added milk, I thought the flavours all came through really nicely. The strongest ones were cinnamon, coconut, and lemongrass which made for this lovely, sweetness with a bit of a warming quality internally. I mean, tea is usually ‘internally warming’ but I mean in the sense that I felt like I was getting a hug from the inside. Those three notes were the strongest, but after that there were some nice undertones that provided a really nice support for those main body notes: ginger, clove, a bit of pineapple sweetness (less so the distinct taste of the fruit itself). I want to say I tasted the cardamom too, but I don’t know if I really got a distinct taste of the cardamom more than I just kind of wedged the idea of it in there since I was tasting all those other chai spices.

The peppercorn, as well, I didn’t really taste but I did get that tiny peppercorn tickle in the back of my throat that I normally do with blends that have a lot of peppercorn. Sometimes it bugs me, but in this case I liked it in conjunction with the warming spice notes, creamy mouthfeel, and more tropical tastes. It’s so weird to describe a Chai as tropical as well, but that’s sort of what this one was! I mean, it had lemon, pineapple and coconut – that all works together to sort of give off a tropical vibe.

I probably will try this one straight in the future since I found it enjoyable overall with milk – it’s more promising now that I have some flavour familiarity.