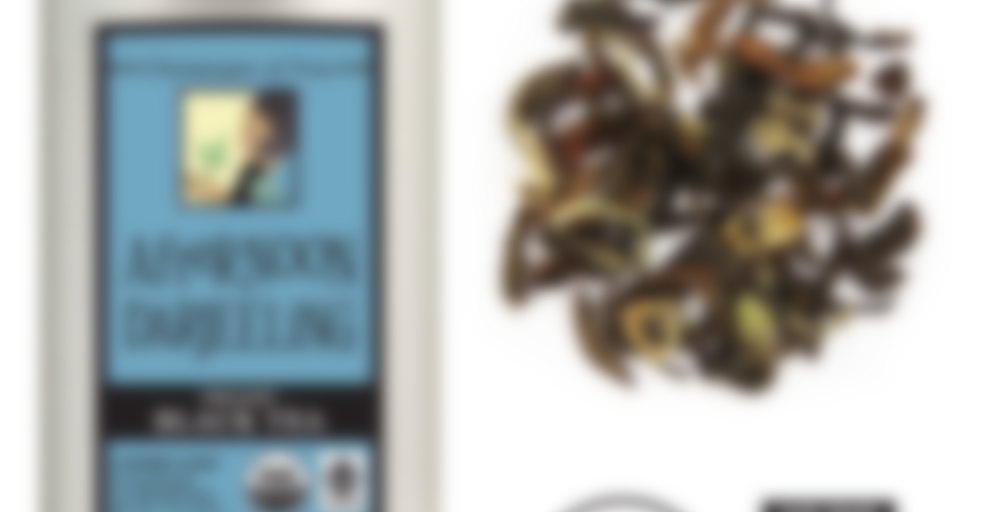 by Octavia Tea
75
You

Known as the champagne of teas, Darjeeling grows in pristine mountain gardens in the Indian Himalayas. Pure black tea at its best, this treasured, second-flush Darjeeling yields a gleaming, golden-colored cup with a dry mouth-feel, mild astringency and delicate notes of white grapes, clover honey, almond and spice.

Darjeeling is one of the most famous tea growing regions in the world. The distinctive flavor and aroma of Darjeeling tea is treasured by connoisseurs and cannot be replicated in any other region. In fact, Darjeelings are so sought after that each year more tea is sold under the name of Darjeeling than can possibly be produced! (Don’t worry, we know the family that owns the garden and buy direct so ours is legitimate).

This Darjeeling comes from the prized 2nd flush (slightly stronger than the 1st flush) and has a complex, fruity and floral aroma complimented by the characteristic Muscat grape flavor, brisk mouth feel and long lasting finish. This elegant tea is a great introduction to the unique flavor profile that makes teas from this region so highly respected.

Find yourself a guy who’ll sit aside with you, watch the stars, and write dirty haikus.

I mention this, because the other night we were sitting outside drinking tea and he said something corny and poetic like “I imagine the way the moon looks tonight it exactly as beautiful as what it looked like back in ancient Greece”. To which I, equally poetically, responded with this beautiful haiku:

Which prompted a whole massive string of dirty haikus. It was pretty great.

Anyway – the tea! It was also pretty good. I haven’t really looked it up, but I’m just guessing it’s probably 1st flush because it had the generous malt and floral notes of a 1st flush and none of the muscatel quality that 2nd flush has. I did really enjoy it, though! It was medium bodied and quite smooth. Not the worlds most nuanced, but that’s not always necessary to have appreciation for a tea.

The tea not the dirty mind :P