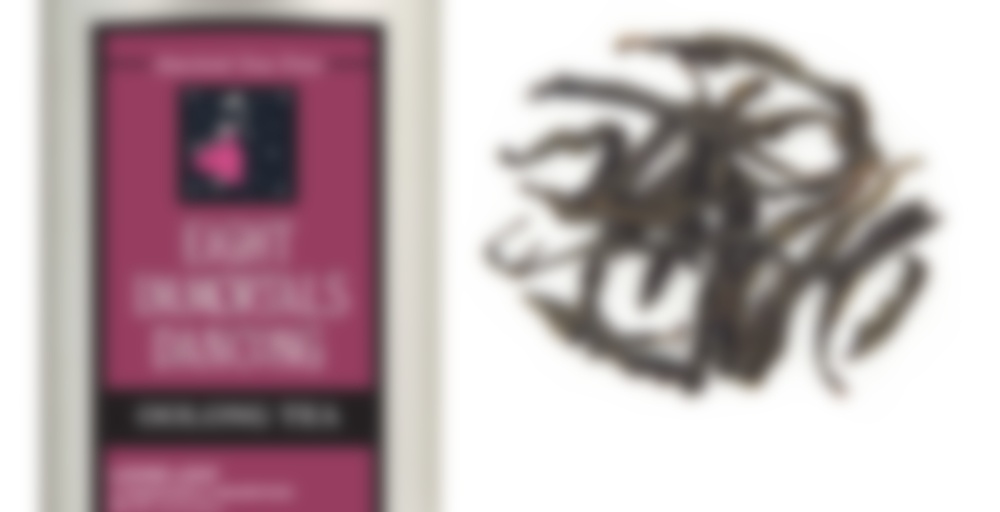 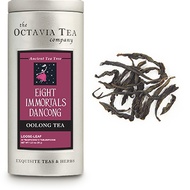 by Octavia Tea
79
You

Dancong teas (pronounced “dan-tsong”) are harvested from hundred-year-old, wild-grown tea trees in the Phoenix Mountain appellation of Guangdong, China. The deep roots of these ancient plants are enveloped by mineral-rich soil that can only be found at great depths, which translates into more phytonutrients and flavor in their leaves.

BREWING TIPS: Because this leaf is so light, we recommend using a full tablespoon of tealeaves for every 8 ounces of water. Infuse in 195°F water for 3-4 minutes. Dancong teas are also well suited for brewing in a traditional, Chinese guywan.

I did not expect this tea to be good as it was. I was looking for a descent loose leaf while I was down in FL, and since this company’s teas were offered, I had to get at least one tea straight. You don’t normally see more mainstream American companies carry more than one type of Dan Cong. The other selections looked decent, but more expensive. I got a whiff of the phoenix mountain one they carried, and it was nice and heather like, but I know what a Dancong like that tastes like, so I opted for the Ba Xian that was more floral.

My brewing parameters were more ad hoc than usual since I used a Ninja Machine for some hot water and a smaller than normal strainer. The shortest steeps were at 45 seconds including the water pouring at 4 grams for a hefty 12 oz mug, the lighter were three grams at 3 minutes.

The lighter I went, the creamier and the more floral it was. The company claimed the tea “offers a creamy, velvety texture with generous notes of warm, buttery cinnamon buns and a lingering, orange-flower-honey finish” and I can see where they were going. The mouthfeel was the highlight, and the notes edged around cream, violets, cinnamon, yeasty sweet rolls, and almonds. Viscosity was a given. The honey notes were in longer steeps or with more leaves-that’s when I got the citrus touch I associate dan congs with, though not quite as fruity as the many others I’ve experienced. The touch was actually kinda welcomed.

It is on the light side, but it did not lack in flavor. It only lacked in staying power giving me 2 to 3 brews on average. Grandpa was also not a bad way to go for this one.

Ordinarily, I would have rated this one in the eighties, but after tasting some of my more “prestigious” teas at home, a part of me is re-evaluating that. The fusion of the cinnamon note and the creamy Dan Cong florals is what made it stand out to me. It was very easy to drink, and it might be a selection I’d welcome to lighter tea drinkers. I’d be interested to see what other people would think of this one, but for me, it was nuance done right.