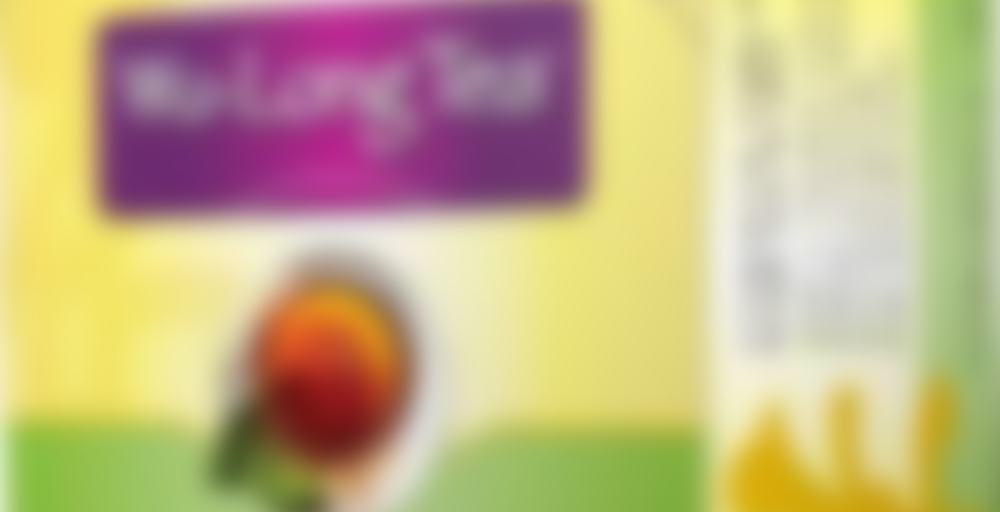 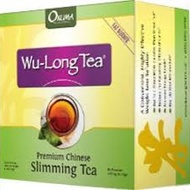 by Okuma Naturals
79
You

Rich Heritage Lies within Chinese Tea History:
There are many legends and theories surrounding Oolong tea history, along with the origin of how Okuma Nutritional’s premium grade of Oolong tea came to be branded Wu-Long tea.

Oolong tea history began within the lands of China, mainly the vicinity of Mount Wu Yi from the Fujian Province sometime during the Qing Dynasty. One Chinese tea history tale says it was developed by Tea Masters in homage to their translation of Black Dragon Tea, Oolong, which is a traditional Chinese symbol of good fortune.

The ancient tea producers living in the foothills of the mountain sourced their fresh leaves from wild tea bushes growing in the mineral rich soil of the region. The tea was harvested and processed entirely by hand – traditions that began with Oolong tea history and continue to this day.

The ancients noticed that teas brewed from these bushes were very bright, invigorating and flavorful. Somewhere along the way, a grower accidentally allowed a batch of tea to ferment, or oxidize, for a little longer than intended. Rather than throwing out his tea, he decided to brew a pot. He found the cup to be deeply flavorful and exceptionally stimulating.

And the Rest is Chinese Tea History:
That grower decided to become an entrepreneur, taking his tea discovery to market, where he struck gold and his story went down in Oolong tea history.

Teas from Mount Wu Yi were soon being sold throughout the Empire. They became so popular that many famous Qing Dynasty poems such the “Wu Yi Tea Song” and the “Wu Yi Tea Tale” were written in their honor.

Today the Mount Wu Yi region of Fujian is widely regarded as one of the purest places on Earth. The region is virtually pollution free, its air and water amongst the cleanest anywhere. In fact, the region is so pristine that much of Mount Wu Yi is located in an officially designated Bio-Reserve. In 1999 the mountain was even recognized as a UNESCO World Heritage Site.