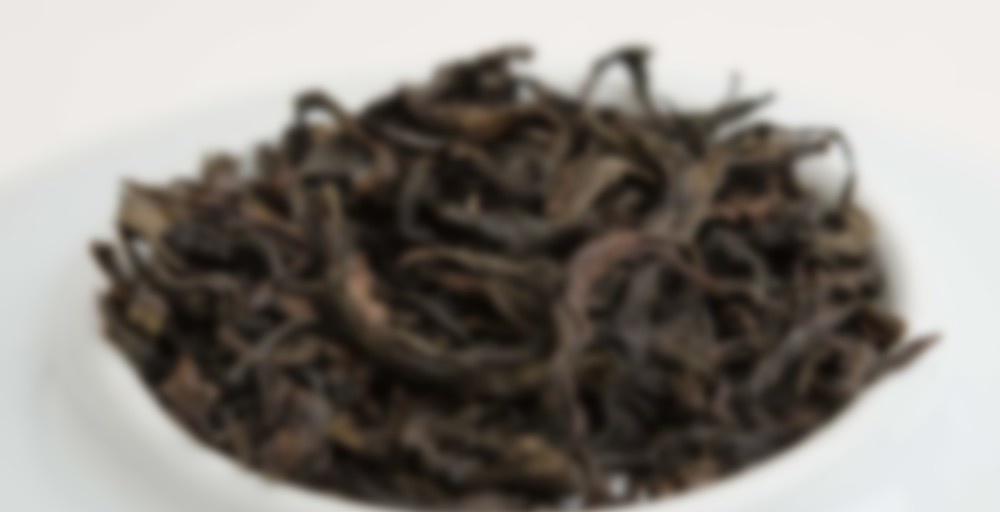 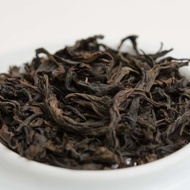 Also known as 105 this tea is a cross between Tie Guan Yin and Huang Jin Gui. The name Huang Guan Yin means Yellow Goddess of Mercy. This is the newest Wuyi oolong cultivar, having been introduced in 2003 by the Fujian Tea Research Institute.

Huang Guan Yin is interesting since in many ways it is one of the least traditional of the teas being produced in the Wuyi mountains. It is newly developed, and has genetic origins outside the original mountains. At the same time it is often packaged in a bag reading “Da Hong Pao” and processed in the same manner as the other Wuyi teas. The interplay between new and old provides for an interesting experience. Personally, I greatly enjoy this tea and when I can not decide which to brew will grab a bag of Huang Guan Yin.

This was my next-to-last sipdown in August. Once I get this review posted, I will be completely done with my August reviews. This tea ended up being a bit surprising for me because I enjoyed it greatly. I am normally pretty ambivalent toward Huang Guan Yin, but this one was excellent.

Prior to the rinse, the dry tea leaves emitted aromas of cream, raspberry, blueberry, and blackberry. After the rinse, I noted new aromas of roasted peanut and smoke. The first infusion introduced earthy and mushroom-like scents to the nose. In the mouth, the tea liquor presented notes of roasted peanut and tart blackberry accompanied by hints of cream, mushroom, raspberry, and blueberry. The finish was mostly earthy with a dominant mushroom note, though I also found some impressions of wood and smoke in the aftertaste. The following infusions introduced stronger berry aromas and new wood, black cherry, pomegranate, and citrus scents. New impressions of roasted walnut, beechnut, pomegranate, black cherry, raisin, minerals, dark chocolate, and orange zest appeared in the mouth alongside subtle malt notes and stronger impressions of cream, mushroom, blackberry, and raspberry. Oddly enough, I thought I also detected a hint of camphor in the aftertaste on several of these infusions. The final few infusions offered mineral, roasted peanut, cream, and wood notes that were underscored by hints of malt and orange zest.

Unlike the few Wuyi Huang Guan Yins I had tried prior to this tea, the aromas and flavors on display here did not clash too much, and this tea retained a great deal of complexity fairly deep into the session. I noted, however, that when it was done, it was simply done. Once I hit the seven minute mark there was not much left to savor. That is not much of a knock, though, considering that this tea was fantastic prior to that point. If it is still available, I highly recommend giving this tea a shot. It may change your mind about Huang Guan Yin if you are not much of a fan.

Hm, I tried all 3 of Old Ways’ huang guan yin offerings – 2016, 2017 and the electric roast. They were actually what turned me off from that cultivar. My experiences were flat yellow florals. Glad you got some enjoyment out of this one and I hope somebody else does, too!